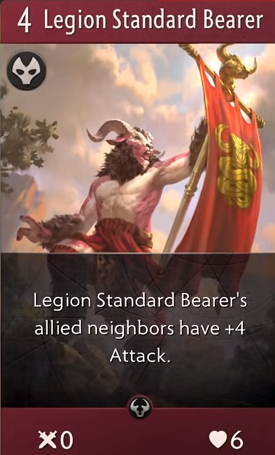 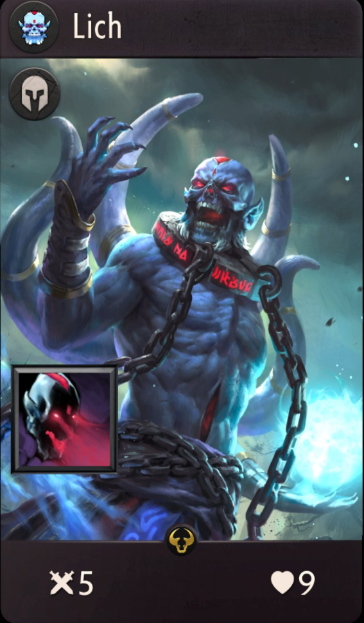 Sacrifice / Active Ability   Condemn another ally and draw a card. If that ally has 6 or more Attack, draw an extra card. 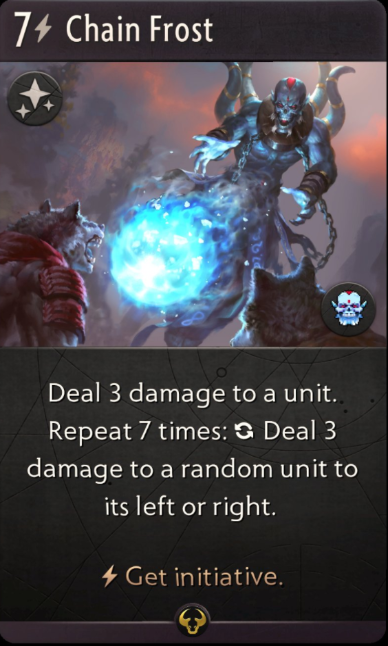 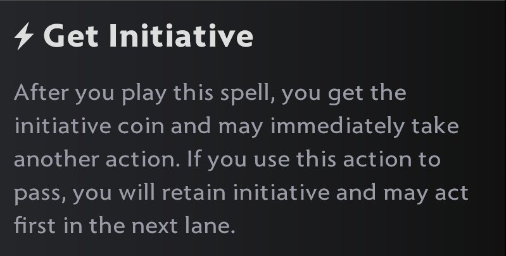 Get initiative   After you play this spell, you get the initiative coin and may immediately take another action. If you use this action to pass, you will retain initiative and may act first in the next lane.

Pulse   A delay between effect of a spell or ability. Continuous effects are updated, reactive abilities are processed, and units that have been condemned or dealt lethal damage are destroyed.     I got these from @PlayArtifact on Twitter. To me, the Legion Standard Bearer sounds much viable in red, and I absolutely love what they've done to Lich. The card arts are phenomenal!