Did you know that each hero in the game has its own color?   Apparently, the colors indicate the role and personality of the card you're playing. 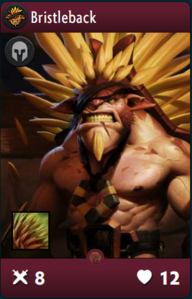 Red cards, for example, have higher stats but are weaker in spells in return. It would be wise to utilize them early on in the game to gain the upper hand. 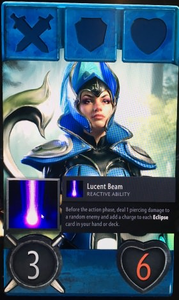 Blue cards get more useful later in the game. They can instantly wipe out your opponent's board with fancy spell cards. 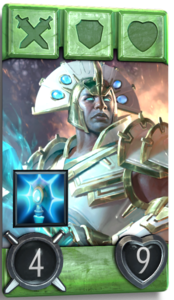 Green cards are support type heroes that are capable of restoration and giving out buffs. 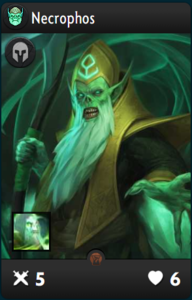 With Black cards, you can focus on earning more gold and break the boundaries between the boards.   I'm sure most of you have acquired basic knowledge of the game early on, and there already are few tips here and there in the lounge. Nevertheless, hope this info helps you on your journey to becoming a better player. Knowledge is power, take the early lead and claim your victories in October!