Artifact comes to Steam in November! 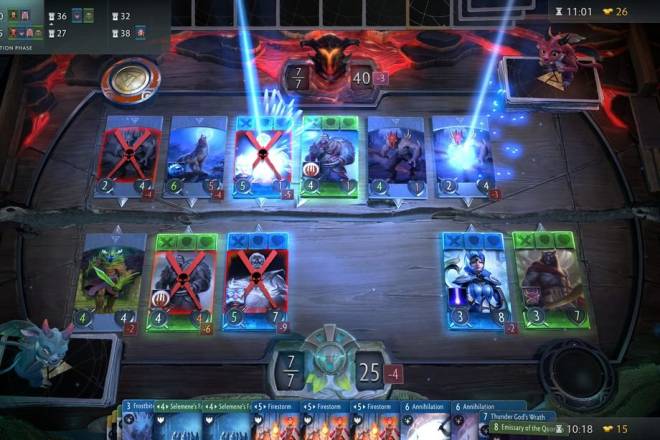 Valve really is releasing games again. The company will publishing its next game, the digital card game Artifact, on Nov. 28 via Steam.   Artifact will be released for Linux, Mac and Windows PC in November, Valve said in a news release Wednesday. A version for Android and iOS devices is scheduled for sometime in 2019. Artifact will cost $19.99.   RELATED   Valve further unveils Artifact, its new Dota 2-themed card game   Attendees at PAX West 2018 in Seattle will get a chance to try out the game early. Artifactwill have its first public showing at the convention, which takes place Aug. 31 to Sept. 3. At PAX, players will battle each other in a single-elimination tournament for a chance to “challenge a champion on the main stage,” according to Valve. Players will earn Artifact merchandise and earn two keys for free copies of the game when it’s released.   Valve announced Artifact at least year’s The International. The digital card game is based on the world of Dota 2, Valve’s popular online battle arena game, and was designed by Richard Garfield, the creator of Magic: The Gathering. Artifact will ship with more than 280 cards, which players will be able to buy and sell through Steam’s marketplace.   https://www.polygon.com/2018/8/1/17639938/valve-artifact-release-date-price-dota-2 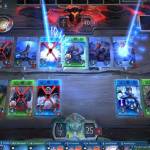