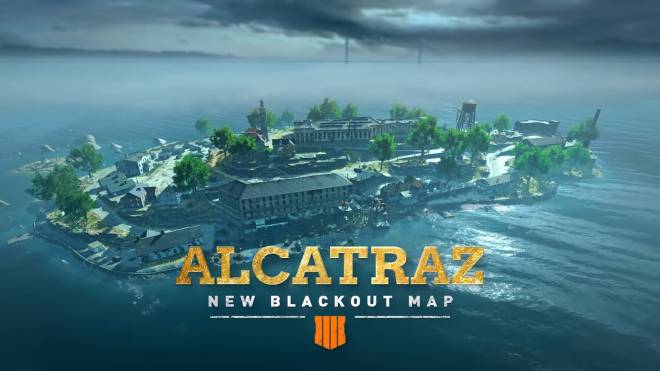 Call of Duty: Black Ops 4’s Blackout mode has just gotten a new map based on the infamous Alactraz island. The Alcatraz map is noticeably smaller than Blackout’s original map, which was touted as the biggest map in Call of Duty history, so it should generate notably different gameplay. If we consider the popularity of Sanhok, PUBG’s smallest map, this means Alcatraz may be exceedingly popular with Blackout players. What do you guys think? 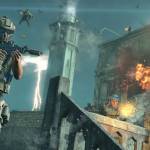 2. Fortnite Patch Introduces Boom Bow   There’s a new weapon in Fortnite! The Boom Bow shoots exploding arrows at enemies. The new weapon uses shotgun ammo and it deals both impact damage upon hitting an enemy and explosive damage in a small area after detonating. You can also charge up a shot if you want the arrow to shoot faster. Today’s patch also brings back the Sniper Shootout limited time mode. 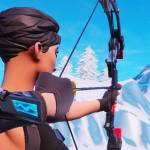 Fortnite patch v8.20 content update adds a new bow but doesn’t revert health on elimination changes Fans might not be happy, but the bow does look cool www.polygon.com

3. Red Dead Online gets ‘Up in Smoke’ Game Mode   Rockstar Games is continuing to expand Red Dead Online this morning, as they just introduced a new Showdown Mode called Up In Smoke. In ‘Up In Smoke’ players must destroy the enemy team’s camp by delivering explosive packages. It will take several explosives to completely destroy the enemy camp. Up In Smoke is now playable on both Xbox One and PlayStation 4. 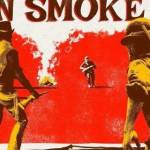 'Red Dead Online' Gets New "Up In Smoke" Game Mode Red Dead Online now has a new game mode for players to try out now that Rockstar Games has [...] comicbook.com

4. Borderlands 3 Possible Release Date Leaks   A since-deleted tweet from the official Borderlands Twitter account has possible revealed the release date for Borderlands 3. The tweet read “Mayhem is Coming September 13. Pre-order now for the Gold Weapon Skins Pack!” It should be noted this occurred yesterday, which was April Fool’s Day, but this seems like a terrible prank. There was also a deleted video that included the Epic Game’s Store logo, which may suggest Borderlands 3 could be an Epic Games Store exclusive on PC. 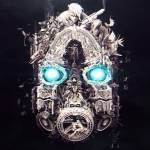 Deleted Borderlands 3 tweets say it's coming to the Epic store on September 13 That probably wasn't supposed to happen. www.pcgamer.com Halo: The Master Chief Collection and Reach testing could begin in April "If all goes according to plan..." www.pcgamer.com
SEARCH Moot POST