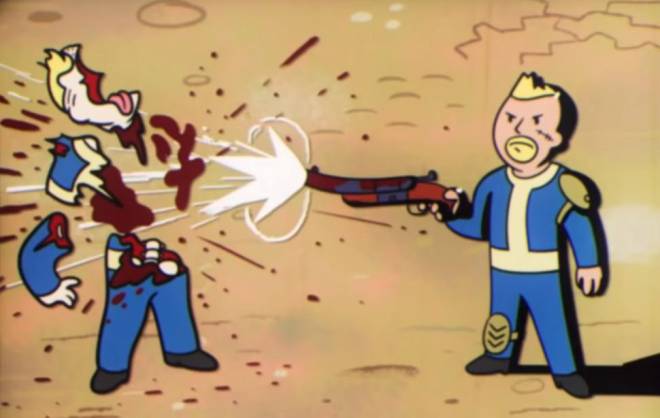 We know nobody asked, but the Fallout 76 Survival Mode beta launched this morning. Survival Mode is a more hardcore, PVP focused version of Bethesda recent disappointment. Players will now select upon launch whether they’d like to play Survival Mode or the game’s traditional Adventure Mode. In Survival Mode you’ll take full damage from others immediately and you can only respawn or fast travel at certain locations. Honestly, it sounds pretty tight. 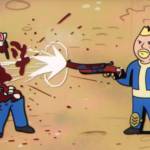 2. Major Star Wars Battlefront II Update Released Today   Remember Star Wars Battlefront II? Not the old one, but the more recent game that was pretty sweet but got totally ruined by a greedy microtransaction model. Well, THAT game just got a massive free update that introduced a new game mode called Capital Supremacy. There is also a new map, the Pipeline Junction West on Geonosis. Additionally, the update includes several hero balance tweaks and some quality of life improvements. Check out the patch notes in the article below. 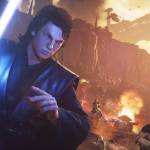 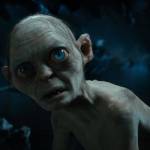 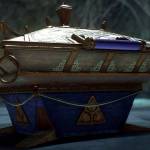 5. Red Dead Online gets ‘Target Races’ Game Mode   Red Dead Online is constantly growing, which is equal parts awesome and necessary. Today, Red Dead Online got a new game mode called Target Races. In Target Races, player race to the finish line on horseback passing through checkpoints and shooting targets as they ride. Hitting targets increases your horse’s stamina. You can also use weapons to attack your opponents. All online activities offer a 20% experience boost this week. 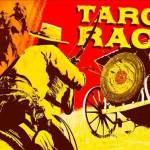 Red Dead Online Beta Target Races Now Available Target Races have been added with today's update. As well as the new game mode, there's bonus XP on offer in other activities, new clothing, and a range of discounts. www.trueachievements.com 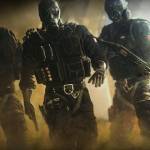 Moot Caption Contest #25 Mootichiwa! Welcome to the 25th edition of the Moot Caption Contest, where we are challenging you to come up with the best caption for the below image. By now you know the drill: FIVE winners, first place gets 500 Moot Coins and four runner-ups will receive 100 Moot Coins each. This week's image is from Rainbow Six Siege! If you need teammates for Rainbow Six Siege or just want to see some dank memes, check out the Rainbow Six lounge here on Moot! moot.us 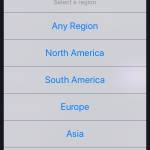 Moot v2.10 Update! Hi-Dilly Ho Mooterinos! Another awesome Moot update went live this morning on both iOS and Android so head on over to your friendly neighborhood application store to update your devices. Also, check out what's new in 2.10 below! 1. LFG now has Region Select You asked, we delivered! You can now select which region you're from in order to find the best possible teammates when creating an LFG post on Moot. The default option is 'Any Region' for those of us who aren't picky. You can also now filter posts in Looking for Group boards based on region because we thought of everything! 😎 moot.us
SEARCH Moot POST