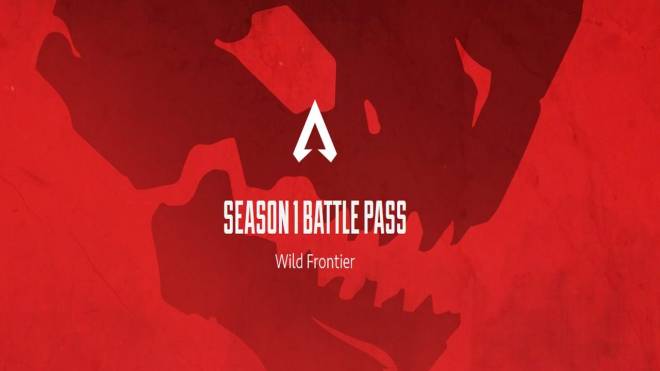 Respawn Entertainment has finally announced the official start date for Season 1 of Apex Legends! The new season will start tomorrow, March 19th, and will introduce the new Legend Octane to the game. There will also be a battle pass, including over 100 new cosmetics to earn. The new season is called Wild Frontier and you can check out more information, including all of the Battle Pass rewards, right here! 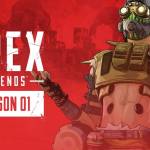 Apex Legends™ Battle Pass - EA Official Site Unleash the beast – and show it off – with the Season 1 Battle Pass. Play more to level up and unlock exclusive rewards. www.ea.com

2. Fortnite Temporarily Disables Hamster Ball   Due to stability issues related to the Baller, Epic Games has temporarily disabled the item. The Baller is the official name of what most call ‘the giant hamster ball’ that was recently added to Fortnite’s battle royale mode. The Baller has been a dominant force in the game’s competitive meta since it was introduced, and many seem happy to see the item gone. Knowing Epic, the Baller will probably return very soon. 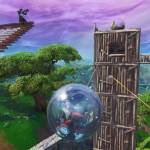 3. Battlefield 5’s Firestorm Map is Massive   DICE announced Firestorm last week, the battle royale game mode coming to Battlefield V. The map is called Halvøy and it is actually ten times larger than the game’s current largest map, Hamada. While battle royale maps are normally large, this is a bit ridiculous. It makes sense though, as Firestorm will feature helicopters, tanks, and other vehicles that will enable players to traverse the map with speed. Firestorm comes to Battlefield V on March 25th. 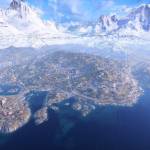 Battlefield 5 Firestorm map is 10 times larger than the game's biggest map It's the biggest in the series. www.pcgamer.com

4. The Culling Servers Are Going Offline   The Culling is a battle royale game that has had a tragic storyline. The Culling was a generally popular game that got put on the backburner almost immediately after release so the team behind it could work on developing a sequel instead. After the sequel’s failed launch, the team reinvested in the original The Culling game and made it free to play. Unfortunately, a microtransaction model didn’t generate enough revenue to keep the lights on and come May the game’s servers will be shutting down for good. 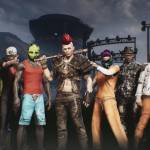 Battle royale game The Culling: Origins is closing in May Developer Xaviant said the free-to-play transition hasn't worked out. www.pcgamer.com

5. Splatoon 2 Demo Coming to Nintendo Switch   Splatoon 2, the popular online shooter for Nintendo Switch, will be getting a free week starting tomorrow morning. The special demo version of the game can be downloaded from the Nintendo eShop now. You can access four different game modes during the demo, including four-on-four Turf War and the game’s classic mode. If you decide you like Splatoon 2 enough to buy it, you’re in luck! Splatoon 2 is 20% off for the next week.

Splatoon 2 demo comes to Nintendo Switch, plus 20 percent game discount ‘A whale of a deal’ www.polygon.com 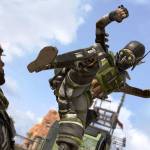 Moot Caption Contest #24 Mooten tag! Welcome to the 24th installment of the Moot Caption Contest, where we are challenging you to come up with the best caption for the below image. By now you know the drill: FIVE winners, first place gets 500 Moot Coins and four runner-ups will receive 100 Moot Coins each. This week's image is from Apex Legends! The game's first season launches tomorrow and it is bringing Octane to the game! If you need teammates for Apex Legends or just want to see some dope memes, check out the Apex Legends here on Moot! moot.us