Happy Mootday everyone! (every day is Mootday if you're living life right.) In this week's episode of Moot Points with Dylan & Brian the guys talk about Firestorm, the battle royale game mode coming to Battlefield V next week. Hear all about the upcoming BR in the video now!   1. Moot Points: Battlefield V Firestorm Mode Revealed (Episode 46)

2. Overwatch League Teams will Play in Home Cities in 2020   Starting in 2020, all Overwatch League teams will get to play in their home cities. Currently, all matches are played at the Blizzard Arena in Burbank, CA with the exception of a few “homestand weekends” this season. During these homestand weekends the Dallas Fuel, Los Angeles Valiant, and Atlanta Reign will get to play a few matches in their home cities. By next year, many teams still won’t have their own stadiums so it will be interesting to see where exactly they get to play. Still, this is a step in the right direction for the Overwatch League. 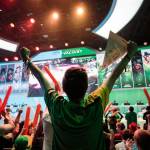 All Overwatch League teams will play in their home cities in 2020 Root, root, root for the home team. www.pcgamer.com

3. No Man’s Sky: Beyond Update Coming this Summer   Hello Games just announced a big update they have planned for No Man’s Sky. The update is called Beyond and it has three parts. The first part of the planned update, which is the only currently revealed part, will introduce No Man’s Sky Online; you’ll be able to experience a ‘radical new social and multiplayer experience.’ Over the next few weeks we will hopefully learn more about release dates and the following two parts of Beyond. 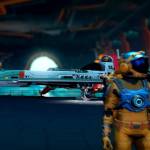 4. Apex Legends Teasing New Legend, Octane   While they are still making us wait for the battle pass, Respawn Entertainment has begun teasing the game’s next Legend. There is now a jump-pad in the game, just outside of the popular dropspot Market. The jump-pad matches the leaked Ultimate ability for Octane, and functions similarly; when you step on it, you get launched into the air. When can assume Octane will release alongside the battle pass at the start of Season 1. Hopefully, this teasing means both of those are just around the corner. 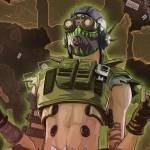 Apex Legends May Be Teasing Octane with a New In-Game Item - IGN A new item has appeared in Apex Legends. www.ign.com

5. Anthem Improves Grandmaster Loot Drops   Anthem loot drop tables have been notably laughable since the game released. BioWare took a step toward fixing that this morning, as they released an update to Anthem that increased the rate of masterwork and legendary drops. Specifically, these items will now drop at a higher rate for grandmaster 2 and grandmaster 3 difficulty levels. There are also increased drop rates for harder enemies at all difficulty levels. 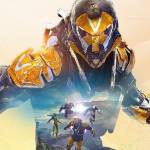 Anthem Update Adjusts Grandmaster Loot Drops - IGN In an effort to change loot drops in Anthem for the better, BioWare has officially increased the rate of Grandmaster loot drops. www.ign.com 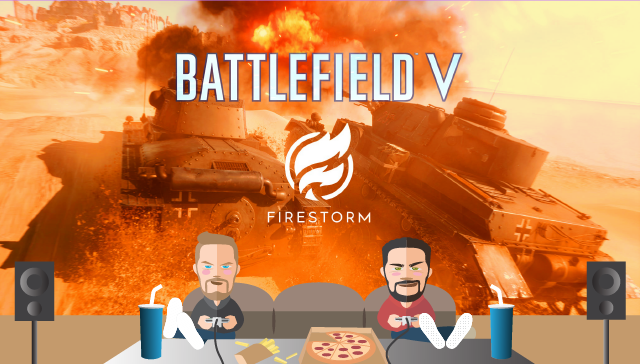