1. Will $80 - $100 for a Video Game be the Answer to Loot Boxes?   Video games containing microtransactions is an apparent problem that’s being discussed among the online gaming community. Many people make the argument that taking out microtransactions and hiking up the initial price of games itself will resolve this issue. Will this be a viable solution? 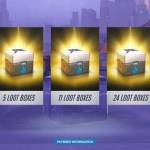 Why $80 To $100 Video Games Aren't The Answer To Loot Boxes “I’d gladly pay $80 if they get rid of loot boxes and actually give a complete game.” But is that realistic? www.forbes.com

Why $80 To $100 Video Games Aren't The Answer To Loot Boxes “I’d gladly pay $80 if they get rid of loot boxes and actually give a complete game.” But is that realistic? www.forbes.com

3. The Next Steps for A.I. and Video Games   It is no surprise to anyone that AI is the future of gaming, but is it the future of making games? Check out what Michael Cook, a Senior Researcher at University of Falmouth, created that just might change the gaming industry as we know it. AI is dreaming up new kinds of video games AI programs that imagine new games show how the creative arts may evolve. www.technologyreview.com

4. Civilization VI Expansion Coming in February   New wonders, new units, new districts and much more! Click the article to find out what else is coming soon in the Civilization VI expansion: Rise and Fall! First Civilization 6 Expansion, Rise And Fall, Revealed 2K and Firaxis have announced the first major expansion for Civ 6, which releases on PC early next year. www.gamespot.com 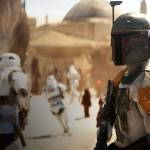 EA’s stock price takes a beating, and analysts see change coming to loot boxes "I think EA got ahead of itself" with microtransactions, says analyst www.polygon.com 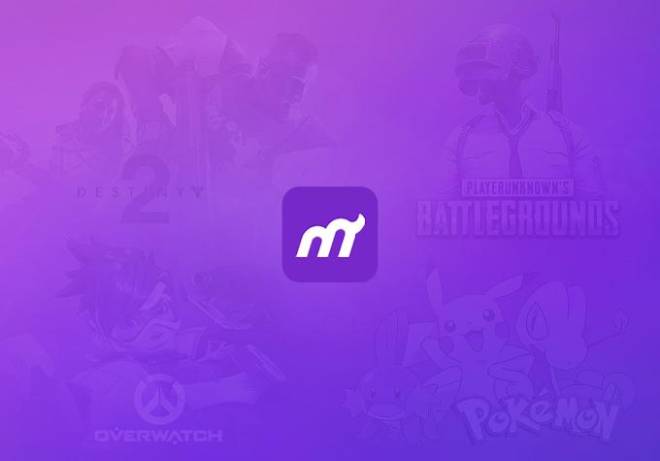