1. Moot Points with Dylan & Brian (Episode 7)   Happy Tuesday Mooties! In this episode of Moot Points, our hosts Dylan and Brian share their thoughts on the upcoming Call of Duty game, Black Ops 4. We also talk about some insightful original content posted to Moot, and of course there is the Meme of the Week at the end as well.

2. Blizzard Wants More Teams for Overwatch League   The CEO of Activision Blizzard Esports Leagues explained in a recent interview that they hope to add six teams to the Overwatch League for the next season. They hope to get two teams each from the American region, the Asian-Pacific region, and the European and Middle Eastern region. The second season will still have all games taking place at the Blizzard Arena in Los Angeles, but hopefully teams will get proper home games by the third season. 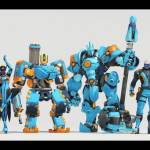 Blizzard wants to add six more Overwatch League teams Berlin is a focus, but it also wants new teams in the Americas and Asia-Pacific. www.pcgamer.com

3. Bethesda Teases a Fallout Announcement on Twitter   The official Bethesda Studios twitter account posted a short clip this morning that shows the iconic ‘Please Stand By’ message that is present in all Fallout games. The leading theories we’ve seen so far are either Fallout 5, a Fallout 3 remaster, or Fallout coming to the Switch. It seems unlikely that Fallout 5 would be released before Elder Scrolls 6, as Bethesda has been altering games from the two series over recent years. 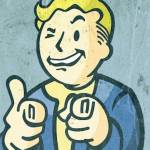 Bethesda Teasing Fallout Announcement - IGN An announcement asking us to "please stand by" has appeared - but stand by for what? www.ign.com

4. Fortnite Might Finally Get a Drivable Vehicle   If you thought Fortnite would stop innovating once they released the Jet pack, you were definitely wrong and had no reason to think that! Epic Games has started teasing a Shopping Cart which will be coming to the game soon. The tagline ‘roll into battle alone or with a buddy’ suggests the Shopping Cart will be Fortnite’s first vehicle, capable of seating up to two players. Vehicles were notably absent from Fortnite when the game released, so it will be interesting to see how exactly the Shopping Cart functions in the game. 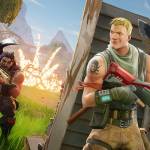 Fortnite Seemingly About to Get Its First Vehicle - IGN Fortnite might be following in PUBG's footsteps by adding vehicles soon. www.ign.com

5. PUBG Corp sues Epic Games for Copyright Infringement   After rumors of legal action over the last few months, it has finally come to light that PUBG Corp actually sued Epic Games Korea in January of this year. PUBG Corp has accused Epic Games of copying their game’s weapon designs and user interface. While the similarities between the two games are obvious, people who have played both games will agree there are also tremendous difference between the games and how they play. 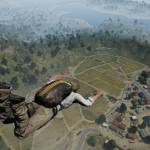 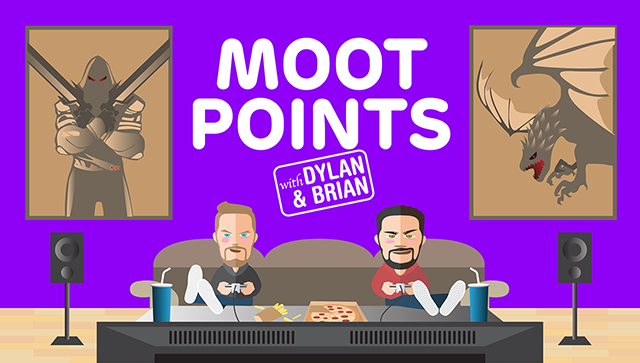