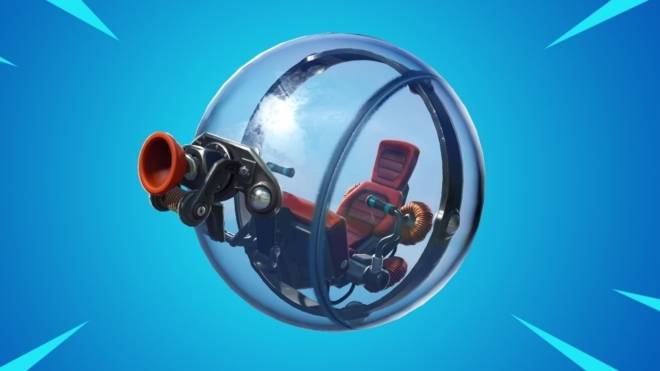 The Baller is the newest vehicle to come to Fortnite. The hamster ball-esque vehicle includes a boost and a grapple that should enable some sweet tricks. You can find The Baller at outpousts and pirate camp loot stashes. The Baller has 300 health and will protect it’s inhabitant until it breaks. There are also new free vending machines, but they will only dispense one item before breaking. There have also been some additions and improvements to the game’s new ping system. 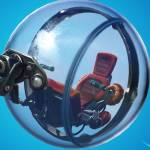 2. Apex Legends Battle Pass is Not Releasing Today   An image showing Octane, the rumored new Legend, appeared on the Origin store this morning alongside a paragraph introducing the game’s first season. The banner image has since been taken down, but this further raised expectations of the battle pass launching today. Respawn’s community manager posted to clarify that the Battle Pass and Season 1 will NOT launch today. Check out this story from the hopeful far away time that was this morning, when we still thought we’d be getting the Battle Pass today. 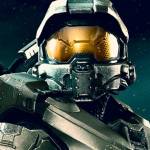 Halo: The Master Chief Collection Is Coming to PC and Steam - IGN The quintessential Halo experience is officially coming to PC with optimization and yet another Halo game included. www.ign.com

4. Fortnite Introducing ‘Undo Purchase’ Button Soon   Epic Games has announced they plan to add an Undo Purchase button to the shop, which will allow users to refund a purchase within 5 minutes. This is to help players who accidentally make a purchase or buy something and then immediately regret it. There already are refund tokens in the game, but Fortnite players only get a few and many have already spent theirs. We don’t know exactly when this feature will be live, but seeing as Epic is talking about it now it will hopefully be out soon. 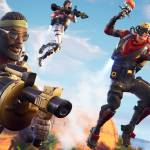 Fortnite to Introduce an 'Undo Purchase' Button - IGN "We neither want to add friction for players nor do we want to benefit from accidental purchases or players regretting a purchase." www.ign.com 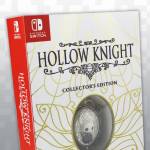 Hollow Knight Collector's Edition Hollow Knight is now available in a physical edition for Nintendo Switch™ and PlayStation® 4, and PC (DRM-free disc with Steam key), including a sp... www.fangamer.com 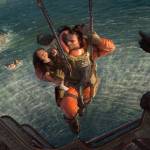