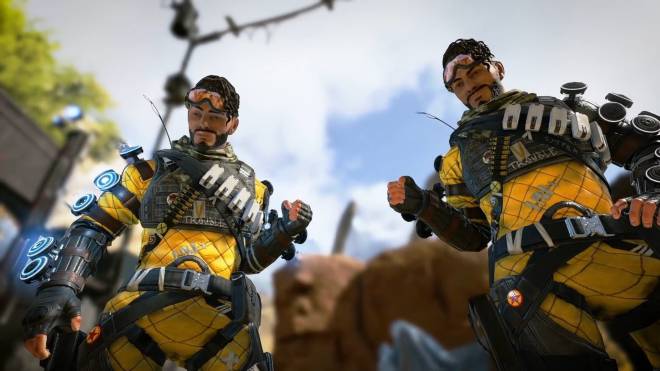 Respawn Entertainment has been working hard since Apex Legends launched 5 weeks ago. One facet of their game the community is growing more frustrated with is cheaters; because Apex Legends is a free-to-play title, it is a particularly attractive game to cheaters. Respawn announced over the weekend they’ve already banned 355,000 cheaters on PC alone through Easy Anti Cheat. Respawn is adding an in-game report feature soon, which will help us help them fight these cheaters. Also, they may want to region-lock China, as it seems the majority of cheaters stem from that region. 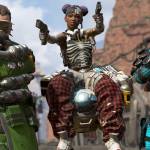 Apex Legends: Respawn Working on Crashes and Cheating, But Not Reconnects - IGN Respawn Entertainment has addressed some of the issues that are impacting Apex Legends and promises fixes are in the works for most problems, except for a requested reconnect feature. www.ign.com 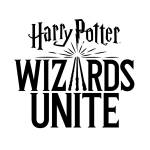 3. World of Warcraft Classic Content Plan Revealed   Blizzard took to their official forums this morning to reveal their Content Plan for World of Warcraft Classic, which is set to release this year. WoW Classic is designed to recapture the unparalleled magic of World of Warcraft’s original release, way back in 2004. Accordingly, Blizzard will be adding content to the game in carefully structured waves. WoW Classic will include 6 content phases. The first phase will include only Molten Core, Onyxia, and Maraudon. Check out the forum post at the link below to see the remaining phases. 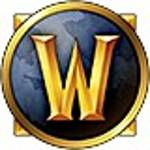 Classic Content Plan At BlizzCon 2018, we proposed a plan to give Classic four content phases. These were planned to be centered primarily on raid power progression. Currently, based on both your feedback and our own deliberations, we’re now planning to increase it to six phases. Our focus is still primarily on player power-progression, but we’re also aiming to capture what it felt like to play in a realm community in original WoW. To do that, we’re planning to mirror the approach taken by original WoW, with patche... us.forums.blizzard.com 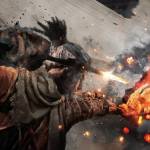 Watch men and monsters do battle in the Sekiro: Shadows Die Twice launch trailer They actually die a lot more than twice. www.pcgamer.com

5. Valve Fires Artifact Creator Richard Garfield   Artifact has had a rough go of things basically since the game launched, and now the game will have to go forward without its lead creator. Valve laid off a couple dozen employees and contractors last week, including Artifact lead designer Richard Garfield. It makes sense, as the game has struggled so significantly. However, this does not mean Valve is giving up on Artifact; apparently, they’re still very much invested in trying to revitalize the digital card game, they just won’t be involving Garfield in that process. 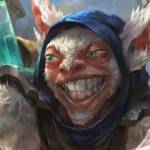 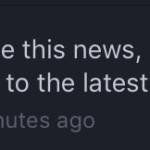 Moot Update 2.9 is coming soon! Hello everyone! We're sure it has been both a confusing and exciting morning for everyone. Many of you have probably noticed by now you've gotten a few curious notifications telling you to update your app. They look something like this: moot.us
SEARCH Moot POST