1. Moot Points with Dylan & Brian: Apex Legends' First Balance Update (Ep. 45)   Happy Friday Mooties! In this week's episode of Moot Points, we explore the ramifications of the first balance patch to come to Apex Legends. A couple weapons were nerfed a couple days ago and there are a handful of Legends buffs and nerfs coming soon; hear what we have to think about all of them and share your thoughts in the comments!

2. Leaked Footage of Battlefield 5 Battle Royale Mode   We were all so excited when we heard Battlefield 5 was going to have a battle royale mode, only to be let down when we heard it wouldn’t be in the game upon release. Well, a video leaked yesterday that confirms the game mode exists at least. The video shows us a pretty stock battle royale, with perhaps the most unique thing being you can shoot a pistol when you’re downed. Hopefully we get an official announcement soon, but either way this game mode is several months too late. 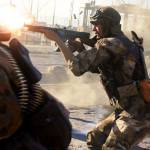 3. The Division 2 Won’t be Available on 3rd Party Stores After Launch   The Division 2 is currently available to buy on third party stores, but after the game launches next week that won’t be the case. Ubisoft struck an exclusivity deal with Epic Games which notably keeps their game off Steam, but we’re now learning it also means you will only be able to buy game keys from Ubisoft or the Epic Games Stores. Many gamers rely on third party stores to get discounts on popular games, so this is unfortunate news for bargain-hunting gamers. 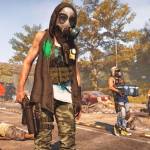 The Division 2 won't be available from third party stores after launch You won't be able to buy keys anywhere else after March 15. www.pcgamer.com

4. Warframe’s Melee Combat Overhaul is Underway   Warframe just got the first step in a highly anticipated melee combat overhaul. You can now instantly switch from ranged to melee. Additionally, your melee combos will resume from where you left off if you momentarily switch to a gun. There are also other changes to melee combat like the ability to aim your ground slams. These changes come alongside the release of Operation: Buried Depts, which is the game’s first community event of the year. 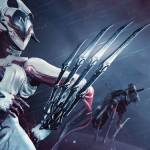 Phase 1 of Warframe’s melee overhaul has arrived Now you can go into slice and dice mode instantly. www.pcgamer.com 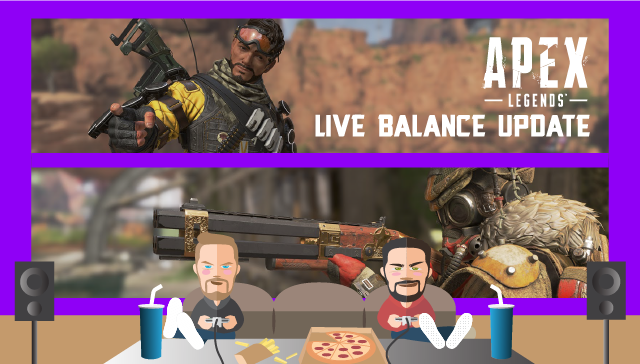