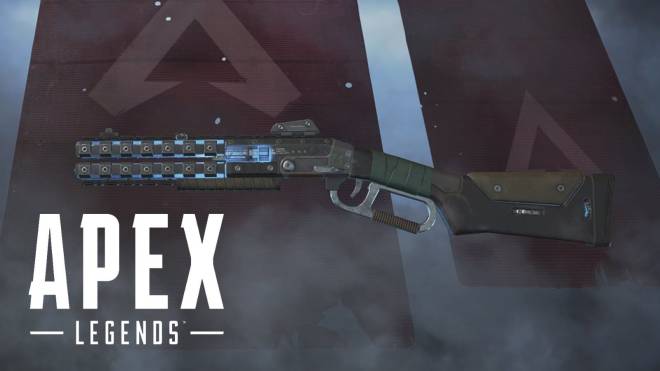 Respawn Entertainment released the first balance patch for Apex Legends yesterday afternoon, nerfing both the Wingman and the Peacekeeper. Respawn took a respectfully conservative approach with their nerfs; the Wingman now has a slightly reduced rate of fire, a lower Skullpierce Headshot damage multiplier, and more hip fire spread. The Peacekeeper will now benefit less from the Shotgun Bolt increasing its rechamber rate. Both weapons will also spawn on the map less than before. Good job Respawn. 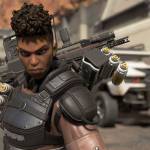 Apex Legends’ first balance patch sets its sights on the Wingman and the Peacekeeper Two of the game’s most popular guns are getting hit with nerfs www.polygon.com

2. Original Diablo now Available on GOG   The classic first Diablo game is now available for purchase on GOG.com. This is the first time Blizzard has made this game available to purchase digitally. It is interesting that they’re choosing to sell it through a third-party website instead of their Battle net launcher. This is the first in a line of Blizzard games that will be available through GOG. The best part is Diablo is only $9.99, so get out there and start slaying demons! 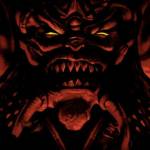 3. PUBG is Updating Their Maps   In response to some leaks, PUBG Corp. took to their website to confirm they are updating their maps. Specifically, PUBG Corp is working to address loot balance. Apparently, they are going about addressing this issue via adding more compounds to the map among other solutions. While PUBG Corp. implied they’re going to update multiple maps, they’re starting with just Erangel. We unfortunately don’t have more details, but it is nice to hear they’re constantly working to improve their game. 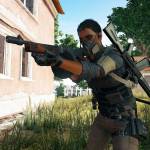 PUBG is getting some big map changes, starting with Erangel Loot balance and map layouts are being reworked. www.pcgamer.com

4. H1Z1 Rebrands on PC to Z1BR   H1Z1 kicked off their third season of PC yesterday with a surprising change to their name. The battle royale game is now called Z1 Battle Royale, or Z1BR for short. The third season update rolls back the clock on some critical aspects of the game, including weapon recoil and bullet velocity. The goal is to capture the more popular era of the game that took place during late 2016 and early 2017. Also, Z1BR is under new management; developer NantG has taken over from Daybreak Game Company. 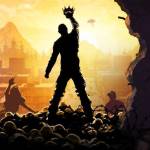 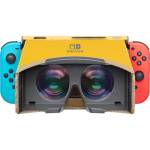 Nintendo Announces Labo VR Kit For Switch Coming out of absolutely nowhere, Nintendo just announced a new virtual reality set for the Nintendo Switch, which will make use of the platform’s Labo cardboard-building concept. kotaku.com 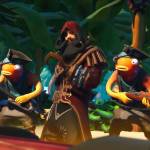