1. YouTube Gaming is Picking Up the Pace   YouTube Gaming, the arch nemesis of Twitch, has been doing very well recently. In the year 2017, YouTube Gaming increases its monthly active streamer base by 343% (Twitch gained 197%). Even though YouTube Gaming did really well last year, in the grand scheme of things Twitch is leaps and bounds ahead, and any company looking to compete has a long way to go. Other streaming platforms such as Periscope, Facebook Live, and Microsoft Mixer have shown a lot of promise for the future but the industry belongs to Youtube Gaming and Twitch at the moment. Will Twitch ever be surpassed by the rapidly growing YouTube Gaming? 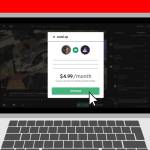 YouTube Gaming grew its streamer base by 343% in 2017, Twitch by 197% YouTube Gaming, Google's rival to game-streaming site Twitch, is starting to pick up traction. According to a new report from Streamlabs, Twitch continues to.. social.techcrunch.com

2. Game Developer Survey Shows Growing Interest in Nintendo Switch   The State of the Gamer Industry report, run by the Game Developers Conference, was recently released and it gave gamers a good look at what is to come in the future. The study showed Nintendo Switch and PC games are drawing the most interest from developers while mobile gaming and virtual reality are beginning to decline. The report also indicates that loot boxes are going to stick around for a while, unfortunately. The report dives a lot deeper in what is to come in 2018, if you are interested in reading more click the link! 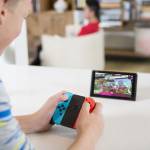 3. Bioware Gives Full Attention to Anthem   Bioware, a company owned by Electronic Arts (EA), has begun to put all of its efforts into developing the highly anticipated game, Anthem. Anthem is an online multiplayer role-playing “shoot and loot” game that takes place in a futuristic world run by alien like creatures. After EA’s most recent flop in Star Wars: Battlefront II, they are doing everything in their power to make sure the next game is a homerun. Anthem is set to come out no later than March of 2019; will you be buying? 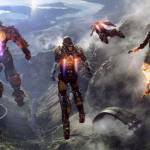 BioWare Doubles Down On Anthem As Pressure Mounts Over the past few months, BioWare has essentially transformed into a single-game studio as it harnesses its teams to work on the ambitious multiplayer action game Anthem, sources say. There are still small teams maintaining Star Wars: The Old Republic and piecing together the next Dragon Age, which was recently rebooted, but the bulk of BioWare’s staff in both Edmonton and Austin are now on Anthem. And there’s a sense among BioWare employees that the company’s future is inextricably tied to this game. kotaku.com

4. The Next Dragon Age will be a “Live” Game   Casey Hudson, a member of the Bioware team, stated in a recent interview that the upcoming Dragon Age title will be a “live” game. The game will remain story and character focused with continued story telling after the main quest line is over. This will be a great addition to the first three Dragon Age games whenever the game gets released. 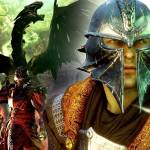 Next Dragon Age Will Be a 'Live' Game - IGN The next installment in the Dragon Age series will be focused on story and character, says Bioware's General Manager. www.ign.com

5. February’s Xbox Live Gold Lineup   The February lineup for games to come with Xbox Live is looking pretty nice. For Xbox One players will be able to play Shadow Warrior and Assassin's Creed Chronicles: India, while the Xbox 360 players will be able to play Split/Second and Crazy Taxi. Click the link to learn more about what is to come in the Games with Gold program. 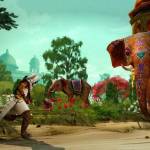 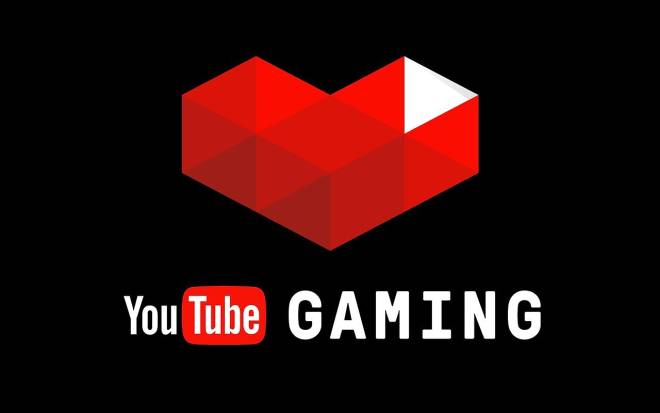