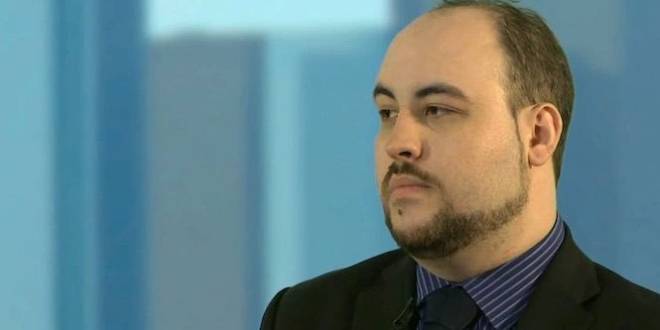 TotalBiscuit was a massively influential game critic and YouTube content creator. He was known for his passionate opinions and dedication to fighting for consumer rights. Bain was originally diagnosed with bowel cancer in 2014. After he initially fought the cancer into remission, last year Bain announced the cancer was back and had spread to his liver and spine. Although he is gone, his legacy and positive impact on millions of gamers and the industry as a whole remains.   2. ‘Detroit: Become Human’ Release (Review)   Finally, Detroit: Become Human has released to the general public. The game takes place in the city of Detroit in the year 2038. Almost everything is the same, except for the fact that people can purchase lifelike androids to help out around the house. The game focuses on 3 different androids. Kara cares for a father and her daughter, Markus looks after an elderly painter, and Connor tracks down deviant androids. The game utilizes the PS4 controller is new ways in an attempt to fully immerse the player into the environment. While the idea is novel, the execution is clunky. Read more of Kotaku’s review at the link below. 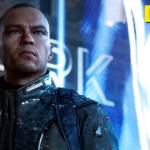 3. ‘Madden 19’ Announced   EA Sports officially announced that Madden 19 will be released to PlayStation and Xbox on August 10th of this year. The Hall of Fame edition will be available August 7th and will feature legendary wide receiver, Terrell Owens on the cover. The game will feature a few new updates consisting of coneected Franchise mode and additional player animations. While we do not know who will be on the cover of the regular version of the game, it is a safe assumption it could someone like Todd Gurley, Carson Wentz/Nick Foles, or even Alvin Kamara. Who do you guys think will take the cover? Let us know in the comment section below! 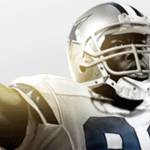 Madden NFL 19 Announced, Release Date Revealed - IGN Terrell Owens is the cover star for the Hall of Fame Edition of the game. www.ign.com

4. New Fortnite Mode Includes Llamas and Respawns   Epic Games is currently developing a new game mode which includes player and item respawns as well as a boat load of llamas. The game mode will not track any stats, rather it will be just to mess around and have fun with your buddies. This seems like a nice and refreshing twist to the original Fortnite game modes and could provide some much needed not-so-competitive fun! Expect to hear more updates on the game mode some time next week. 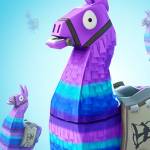 Fortnite is getting a new 'Playground' mode with respawns and llamas Epic Games' 'State of Development' update outlines the game's immediate future. www.pcgamer.com

5. Battlefield V Will Include Real-Money Currency   Despite DICE telling their fanbase that Battlefield V would not include any in-game premium options, it actually will. However, the premium currency will only be able to be used on cosmetic items that will have no effect on gameplay. The cosmetics include skins for weapons, face paint, clothing for your character, etc… The only way to make your character and weapons better is grind it out by playing the game, which is very refreshing. The game is set to launch October 19th on PC, Xbox, and PlayStation. 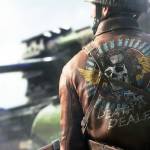 Battlefield 5 will have a premium, real-money currency Regardless, EA and DICE have both said that only cosmetic items will be offered for sale www.polygon.com