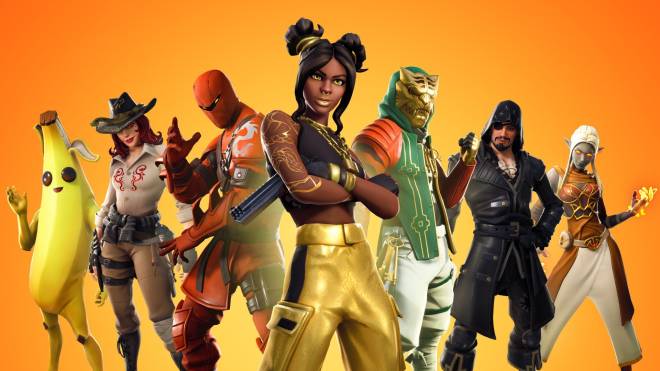 Remember that little indie game Fortnite? Epic Games just released the game’s eighth season and it is becoming even more like Apex Legends, which is a good thing. Season 8 introduces a ping system that lets you more easily communicate with your teammates. There is also an updated UI that looks great. As far as map changes go, there’s a new volcano and volcanic vents that boost players into the sky. Finally, a new season means a new battle pass with tons of sweet cosmetics. 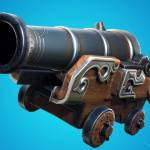 Fortnite Season 8 patch notes reveal cannons, a volcano and a ping system It's a season of pirates, ninjas and booty. www.pcgamer.com

2. Hearthstone’s Year of the Dragon Revealed   Blizzard announced the next year of Hearthstone expansions will be collectively called the Year of the Dragon. The new year of content will see big changes to the Arena game mode and a commitment to more single player content. Also, in surprising news, Baku the Mooneater and Genn Greymane are leaving Standard a full year early. The Even/Odd cards have dominated the Standard format for too long, so good riddance. Lastly, the iconic cards Doomguard, Naturalize, and Divine Favor are all being vaulted. 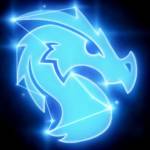 Hearthstone's Year of the Dragon Revealed! - IGN Which cards are going to the Hall of Fame? www.ign.com

3. Cyberpunk 2077 Will be at E3   CD Projekt Red has confirmed they will be at E3 this year with Cyberpunk 2077. It is uncertain to what degree they’ll be demoing the game; while we can all hope for a playable demo, we still don’t even know a release date for the game so there’s no way to say if a playable demo is a realistic expectation or not. Several big games and studios are moving away from E3, so Cyberpunk 2077 may very well be able to take a big spotlight at the show. E3 starts on June 11th. 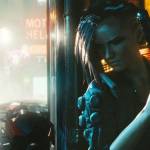 4. BioWare Updates Loot Systems in Anthem   Anthem players were upset with the loot in the game from the start and BioWare is hoping they can fix it. BioWare is changing inscriptions, level 30 drop tables, and masterwork crafting material requirements. Certain inscriptions were effectively useless, like increased physical damage on an elemental gun. Those will be removed. Uncommon and common loot is being removed from level 30 drop tables. Finally, it will only take 15 masterwork embers to create a masterwork instead of 25. These changes will go live either today or tomorrow. BioWare Addresses Anthem Loot Fan Concerns With Update, Here's What It Changes - IGN BioWare is making various fan-requested changes to the loot systems in Anthem, and has detailed much of what will be tweaked. www.ign.com

5. ‘Season of the Drifter’ Brings Updates to Destiny 2   Bungie released a new video that outlines what players can expect from Season of the Drifter, Destiny 2’s sixth season. There will be a new version of Gambit called Gambit Prime, which offers a class-based experience with unique rewards. There’s also The Reckoning, which is a matchmade activity that brings players to The Plains of the Nine to fight against enemies. Watch the reveal ViDoc at the link below. 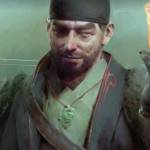 Destiny 2 Season of the Drifter video details new modes, gear, and guns Look out for Gambit Prime and a gauntlet called 'Reckoning'. www.pcgamer.com