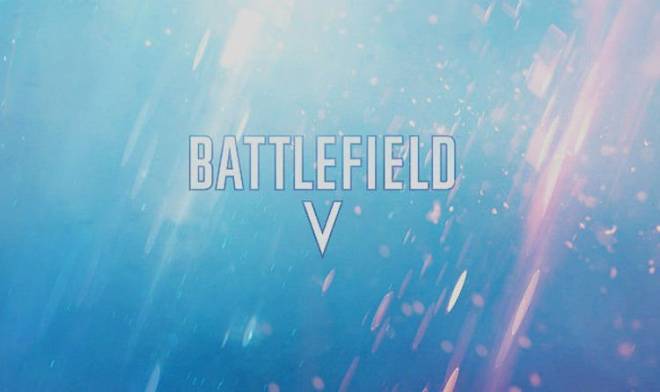 Let’s just start by saying the reveal was incredibly underwhelming… Battlefield V seems like a complete reiteration of the previous Battlefield titles with a few new animations and moving techniques. The dev team revealed that there will be a big focus on campaign, co-op, Tides of War (unique chapters), and new ways to customize your characters, weapons, and vehicles. One cool aspect of the game is the lack of premium passes and the inability of paying to win. You will only be able to unlock items and enhance your gameplay by playing the actual game! With that said, unless the team over at DICE is waiting to reveal something huge, this game seems to have already been beaten by Black Ops 4. We would love to hear your thoughts so please share in the comments below!   See the trailer below:

2. Runescape Classic is Shutting Down   The original version of Runescape from 2001, Runescape Classic, is officially shutting down. It is a sad time for die-hard fans but there is good reason for the game being shut down as it is too easy to abuse and bot. The dedication and overall commitment from Runescape Classic is second to none. The servers are going offline on August 6th around 1 pm, so you better play as much as you can while it is still available! RuneScape Classic is shutting down after 17 years ‘It’s not all fun and games’ www.polygon.com

3. Double GTA$ Through This Weekend!   Due to unforeseen issues with the GTA V Online servers this week, Rockstar is making from now through this weekend a double GTA$ weekend! The offer will be available through the game modes Motor Wars, VIP and Biker Work, as well as Trap Door. Check out the full article from PCGamer for all of the special GTA V Online special offers! 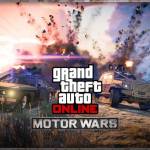 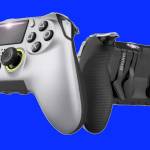 5. PlayStation to Come Out with Portable Gaming Console?   Josh Kodera, the new head honcho of PlayStation, said the company has plans to dabble in the portable console industry. There are no set specifics just yet, and PlayStation is in no position to share any details at all with the public just yet, but something may be on the way in the coming years. It only seems right for other companies to get in on the portable console scene after the unprecedented success of the Nintendo Switch. It will be interesting to see if these statement flourish into something real!