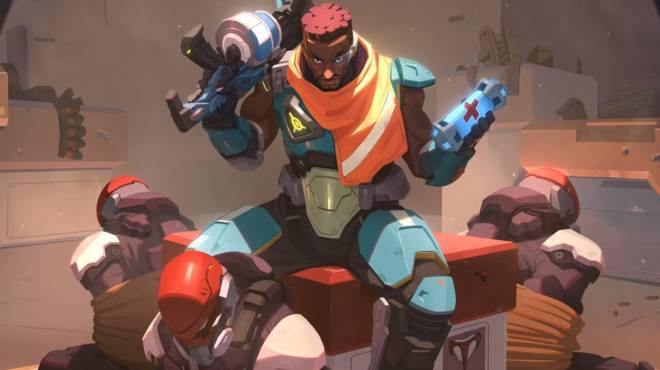 Yesterday evening Blizzard revealed Overwatch’s next hero, Baptiste. Baptiste is a Haitian combat medic that has some awesome abilities. There are two ways for Baptiste to heal his allies. He can launch a grenade that heals allies near it and he can also use Regenerative Burst to heal allies near him over time. Baptiste also has an ability called Immortality Field, which temporarily prevents allies from dying. Finally, his ultimate is the Amplication Matrix would doubles the damage and healing of projectiles shot through it. Baptiste is currently available on the PTR. 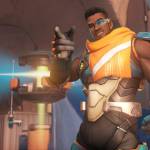 Baptiste abilities: Here's everything Overwatch's new combat medic can do He shoots, he heals, and he can prevent his allies from dying. www.pcgamer.com

2. First Major Red Dead Online Update Released   The first major update for Red Dead Online just went live today. It introduces Daily Challenges, a new rare shot, new emotes, and a range of new clothing items. There are also improvements to player visibility, Parley, and Feuds. Finally, the Law and Bounty system is now live. While this all sounds great, a lot of players are upset. The update seems to have cut earning potential for missions in half, while the prices for the new cosmetics feel through the rough. Basically, Rockstar wants your money and they’re not being bashful about it. Is anyone still playing Red Dead Online anyway? 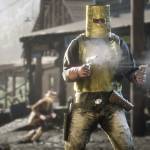 3. Assassin’s Creed Odyssey Update adds New Game Plus   New Game Plus is a growing feature in games. It lets you ‘restart’ the game but with all of your progress and unlocks carried over to the ‘new game.’ Today’s update brings New Game Plus to Assassin’s Creed Odyssey. You can now start again in Kephallonia as Alexios or Kassandra with all of your earned and unlocked gear, mounts, upgrades, abilities, crafting materials, and more. Today’s update also readdressed the Shadow Heritage DLC, fixing an issue that forced players into a heterosexual romance instead of letting them choose. 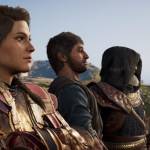 Assassin's Creed Odyssey update adds New Game Plus and DLC changes You won't be forced into a heterosexual romance. www.pcgamer.com

4. Kingdom Hearts Board Game Coming Out this Year   Talisman: Kingdom Hearts edition is now in development and will release this year. The Kingdom Hearts twist on the classic Talisman board game will be playable for between two and six players. According to an official press release Sora and the gang will work to “acquire the needed Strength and Magic to seal the Door to Darkness and keep Heartless from consuming the communal worlds.” 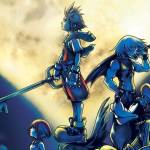 5. Several Overwatch Hero Changes on PTR Now   The Overwatch PTR update that introduces Baptiste also includes several nerfs and buffs for existing heroes, as well as some general changes. Armor will now reduce beam-type damage by 20% and will no longer reduce damage over time effects at all. Damage boosts now matter when a projectile is fired, not when it deals its damage. Knockback distance is more consistent, and you can now knockback and slow flying enemies. Check out the link below to read all of the nerfs and buffs to your favorite heroes. (Yay, Soldier 76 buffs!) 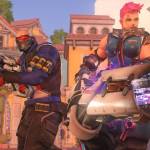 Overwatch is testing a ton of small balance changes, including buffs for Soldier: 76 and Doomfist The latest update is currently on the PTR for testing. www.pcgamer.com 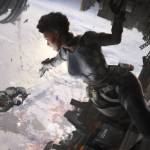 Moot Caption Contest #21 Greetings Mooters and Shakers! Welcome to the 21st installment of the Moot Caption Contest, where we are challenging you to come up with the best caption for the below image. By now you know the drill: FIVE winners, first place gets 500 Moot Coins and four runner-ups will receive 100 Moot Coins each. This week's image is from Apex Legends, a fantastic free-to-play battle royale. If you need some teammates for Apex Legends be sure to check out the game's lounge here on Moot! moot.us