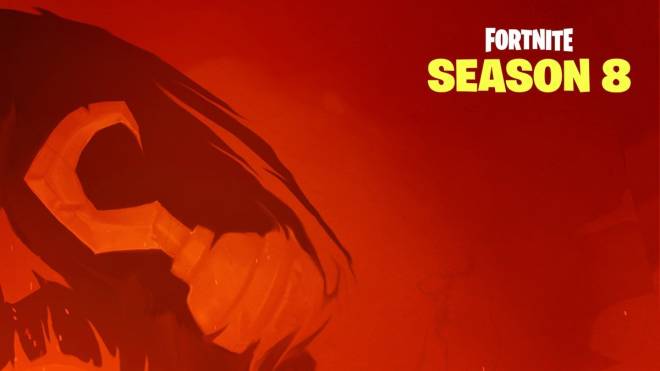 Season 7 is coming to a close and everyone’s eyes are on Season 8. Now that the snow has melted, it looks like Season 8 may be a wet one with various bodies of water taking the focal point. You can expect a mix of all things aquatic, from fish to pirates and buried treasure. Planes are getting vaulted so perhaps we could see submarines, jet skis, or pirate ships as new vehicles to traverse the waterways. Of course, we're also eager to see what's going to happen with the mysterious eggs - perhaps an epic battle of sea creatures and sky dragons? Only time will tell, Season 8 is set to start on February 28. 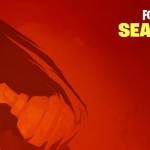 Everything we know about Fortnite Season 8 Fortnite is probably about to get soaked (and overrun by dragons). www.pcgamer.com

2. The Division 2 Open Beta   Following its private beta a couple weeks ago, The Division 2 will have an open beta from March 1 - March 4. The open beta will have more content available than the private beta did, and will allow players to check out both early game and end game content. This is a great opportunity to try out the game and decide whether or not you want to purchase it once it officially releases on March 15. 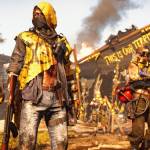 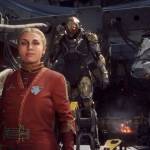 Activision and EA CEOs appear on list of 'most overpaid' in the US Their pay is more than 300 times that of an average employee. www.pcgamer.com

4. Classic Resident Evil Games Coming to the Switch   In an homage to Resident Evil’s early partnership with Nintendo on the GameCube, Resident Evil 0, 1, and 4 are coming to the Switch. This is great news for Resident Evil fans who have shown that they’re just as interested in replaying the classic games as they are with a new game in the series. They likely won’t be remastered so the graphics will certainly look dated, but the gameplay will be as good as ever. The first of 3 games is set to come out on May 21. 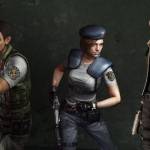 5. Anthem 90-day Roadmap   Anthem got off to a rough start and BioWare knows it. The studio promises to improve the game and just released a 90-day roadmap detailing how they intend to do so. Aside from new items and missions, there will be 3 major in-world events which should spice up gameplay. BioWare is also focusing on developing end game content to keep players interested after they complete the core missions. The first event is set to start next week. 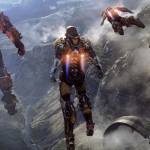