Happy Friday Mooties! Another Friday, another episode of Moot Points with Dylan and Brian. In this week's episode we talk about how games can compete with Fortnite, upcoming battle royale games, and as always the meme of the week. Check it out!

2. Fortnite Coming to Android Devices This Summer   Epic Games announced in a blog post this morning that Fortnite will be coming to Android devices this summer. Although there isn’t an exact release date, Epic Games has done a good job hitting their due dates recently so hopefully it will come sooner rather than later. The game will come with the same HUD customization that is come to iOS versions of the game this week. 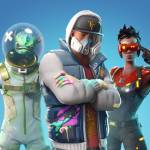 State of Mobile Dive into the updates we’ve recently made on Mobile as well as some future facing improvements! www.epicgames.com

3. No Man’s Sky Gets Co-op Multiplayer this July   If you can find anyone who still wants to play No Man’s Sky, starting this July you will be able to play together. Cooperative multiplayer will include all the features available in single player. The highly requested co-op feature is coming in a big content update. While more content and multiplayer are huge upgrades to the game, it may be too late to save No Man’s Sky. No Man's Sky will get cooperative multiplayer this July Huge NEXT update is still on its way. www.pcgamer.com 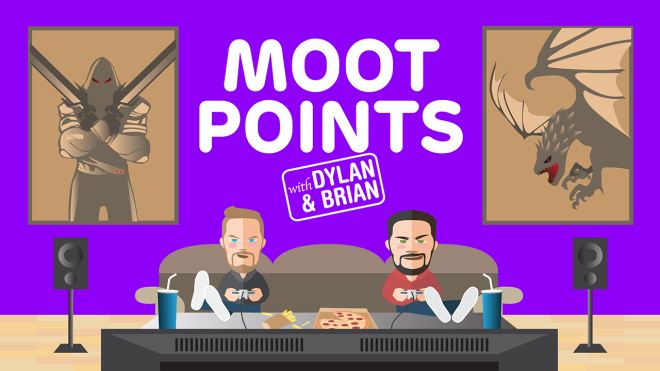