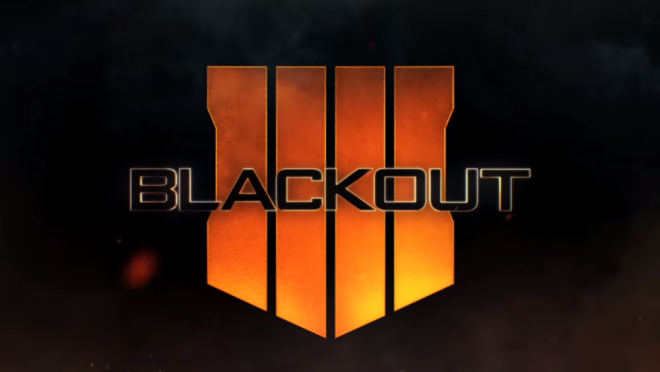 To call the Black Ops 4 reveal ‘hype’ may be an understatement. They opened with explaining the mechanics of the general multiplayer game mode, segued to talking about the Zombies game mode, and then finally confirmed there will be battle royale. ‘Blackout’ will be a huge map that draws inspiration from previous Black Ops maps where players will fight to be the last one standing. We don’t know a lot, but we know players will have access to land, air, and sea vehicles and will have access to weapons from throughout the Black Ops franchise, including weapons restricted to Zombies in the past. 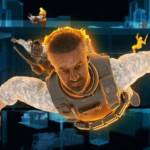 2. Mario Tennis Aces Free Demo Next Week   Mario Tennis Aces is set to release on June 22nd for the Nintendo Switch, but players will get a chance to play before then. A free demo is opening up for Switch owners starting on May 24th, available in the Nintendo Switch eShop. There will even be a three-day multiplayer tournament starting on June 1st. Winning matches in the tournament will provide players with points which can be used to unlock additional characters. 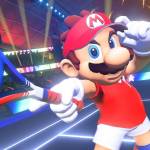 3. ‘Solo Showdown’ Limited Time Mode for Fortnite’s Competitive Players   Fortnite is innovating yet again with this week’s limited time mode, the Solo Showdown. The gameplay is exactly the same as a normal game but you can expect a higher level of competition. Players will receive points based on placement in the first 50 games they play in the new mode, and the top 100 players will receive V-bucks for their hard work. Expect a higher level of competition than a usual game as there’s actually something on the line. 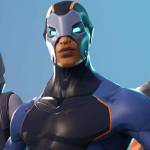 4. Take Two CEO Believes E-sports Gambling Could Benefit Game Publishers   Earlier this week, the US Supreme Court shut down a law that prohibited gambling on sports. Although it didn’t explicitly mention e-sports, most are extending the ruling to our beloved games. Strauss Zelnick, the CEO of Take-Two Interactive, said this week that he believes gambling could seriously benefit games publishers as another revenue stream. The NBA has said they will seek a 1% payout from every bet placed on basketball and that model could be extended to e-sports to support game companies. 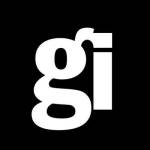 5. Microsoft Introduces a Disability-friendly Controller for Xbox   Yesterday Microsoft revealed a new controller they will be releasing this year meant to assist gamers with limited mobility. The base unit has some buttons and large touchpads on it, but the true appeal of the controller is its capacity for addons. There will be tons of accessories to customize the controller to fit the exact needs of the users. The controller will cost $100 and it is unknown how much addons will cost.

Microsoft Announces New Controller For Gamers With Disabilities Microsoft has a new control system on the way designed specifically for those with limited mobility, which through a base unit and add-ons will make playing Xbox One games a lot easier for those who might struggle with the current controller. kotaku.com
SEARCH Moot POST