1. Video Games to be in 2024 Olympics   Japan is currently in the process of legalizing professional gaming in their country with the end goal of having gaming in the 2024 Olympics. Japan is a country centered around peace and tranquility amongst the people which is completely opposite of what most video games are about (hence why professional gaming is illegal). If this was to become legal and was in fact in the Olympics, it would be a huge step in legitimizing professional gaming to all people. Some people may find pro gaming silly, but it is indeed a sport that will take the world by storm sooner or later. Japan Takes Steps To Have Video Games In The 2024 Olympics Japan is taking steps to ensure professional video gaming can be legal in the country, with the goal of having them be an Olympic sport by 2024. www.rollingstone.com

2. PUBG to Ban 100,000 Users   Cheating in PUBG has been all the buzz in the past few months or so which has riled up the community in a bad way. Bluehole, the developers of the game, have made it apparent that they are planning on dealing with the cheaters as soon as possible, but when is that really going to happen? Well, the developers just announced that 100,000 users will be banned in one swift motion after a comprehensive data review. Hopefully this action comes sooner rather than later because cheating is really hindering such an amazing game. 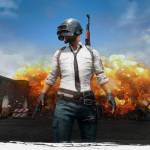 3. New Pharah Overwatch Skin   The new legendary Overwatch skin for Pharah is shiny, beautiful, and down right fabulous. The shiny gold armor turns Pharah into a walking, rocket launcher wielding, snake-looking destroying machine. Overwatch is calling the skin the “ASP Pharah” skin which stands for “All Snake Pharah.” OVerall, it is a very awesome look that I am hoping to get myself. Check out the link to see the skin for yourself!

4. Incredible PUBG Kill   Sometimes in video games when you get killed you just have to give credit to the murderer, accept it, and move on. This is exactly what happened recently in a PUBG match to player “lolbeetlejuice.” This is a highlight for the history books that you will not want to miss; click the link to view the incredibly epic highlight! 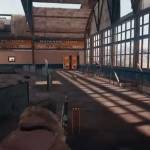 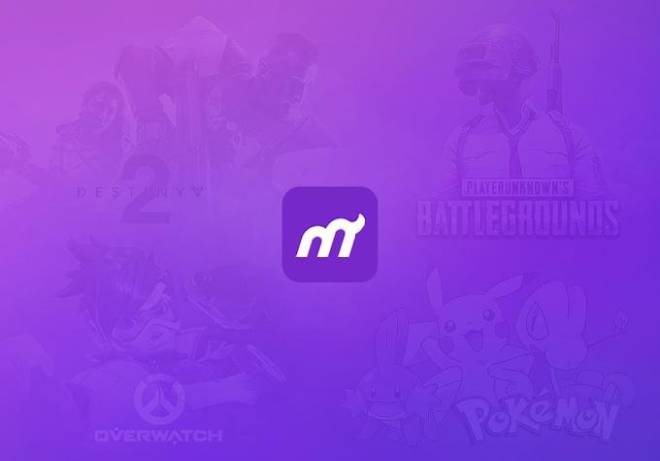