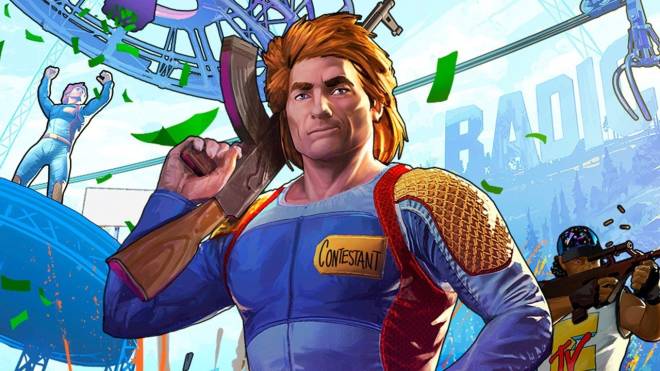 The studio behind Lawbreakers and Radical Heights is officially shutting down. Boss Key Games was founded by Cliff Bleszinski, who left Epic Games several years ago to start his own company. Lawbreakers servers were taken down about a month ago, shortly before the studio announced Radical Heights. Although the new battle royale was seeing some success, it was described as ‘too little too late.’ Servers will stay up for the near future, but the future does not look bright for Radical Heights. 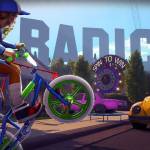 2. Hunt: Showdown gets First Major Content Patch   After almost three months in early access, Hunt: Showdown saw its first big patch over the weekend. The update’s main purpose is to reduce camping in the game. Several spots on the map have been adjusted to make camping more difficult. Additionally, if you are the one to actually kill the level’s boss you will be granted full health and even a bit of bonus health. The update also includes several new weapons, scopes, and Hunter Traits. 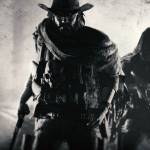 3. Rage 2 Finally Officially Announced   After the Walmart spoilers last week, Bethesda had a fun time teasing the game on their twitter. Today, Rage 2 was officially announced. The game is being made by two studios, id Software and Avalanche Sweden. Avalanche Studios worked on Mad Max and Just Cause 3, which is promising experience for a game that hopes to be an exciting open world FPS experience. No word yet on Rage 2’s release date.

Rage 2 Officially Announced - IGN Bethesda has confirmed the sequel with a trailer featuring a much more colorful aesthetic compared to the original game. www.ign.com

4. Overwatch Second Anniversary Event Announced   Starting on May 22nd, Overwatch’s Second Anniversary Event promises a healthy mix of old and new. Old cosmetics will return as will previous brawls, which will rotate through the Arcade daily. As far as what is new, we are getting more skins, dances, and another map for Deathmatch called Petra. Deathmatch is even getting a competitive mode for the anniversary event, complete with placement matches, ranked tiers, and a leaderboard. The event will end on June 11th. 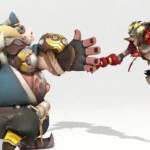 5. US Supreme Court Opens Door to Legal E-sports Gambling   This morning the US Supreme Court overturned a federal law that prohibited sports gambling. It will now be up to the individual states to determine the legality of gambling on sports and by extension e-sports. There are a couple tricky aspects to e-sports gambling. First, there is a serious danger for match-fixing in a less regulated environment compared to traditional sports. Additionally, the average age of both players and fans is lower for e-sports, which introduces an entirely new set of laws. Regardless, it will be interesting to see how this develops as we move forward. 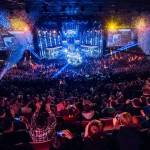 US Supreme Court opens the door to legal esports gambling The court has struck down a 1992 federal law against sports gambling. www.pcgamer.com