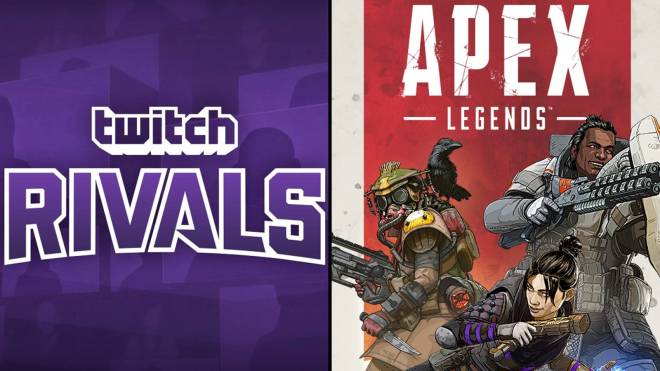 Twitch is bringing the iconic Twitch Rivals tournament series to Apex Legends, the new battle royale game on the proverbial block. Apex Legends is free-to-play, available on most major platforms (sorry Switch players), and genuinely fun to play. Most streamers you see are better than your average gamer, so it will be nice to see them pitted against each other. The tournament will feature 16 squads of 3, meaning there will be only 48 players in each match instead of the usual 60. So far, DrDisrespect, Shroud, and TSM_Myth are among the confirmed list of streamers for the event. Check out the Apex Legends lounge here on Moot for all your teamfinding and discussion needs! 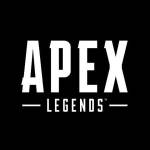 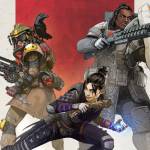 Apex Legends 'Twitch Rivals' event will throw 48 high profile streamers into the ring DrDisrespect, shroud and Scariel are among the competitors. www.pcgamer.com

2. Fortnite ‘Share the Love’ Event Starts Tomorrow   Epic just announced the Share the Love event for Fortnite, which starts tomorrow and will run until February 27th. The event features some new cosmetics, two double XP weekends, and a competitive series. Placement matches for the Share the Love competitive series will take place this weekend, and the next two weekends will be the double XP ones. Interestingly, Epic mentions the event will end “right before the arrival of Season 8” which means there will be a two-week long delay between the end of Season 7 and the start of Season 8. 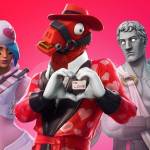 'Get some' extra XP and new skins in the Fortnite Share the Love event A new competitive series will take place while the event runs, too. www.pcgamer.com

3. GTA V Cheat Maker Must Pay $150,000 USD to Rockstar   A judge has ruled the creator of a GTA V cheat must pay Rockstar $150,000 USD, the maximum amount possible for copyright infringement damages. This is potentially the highest damages amount ever awarded in a game cheating lawsuit. The cheat, known as Elusive, apparently created new features in the game that damaged the online experience of other players. Rockstar sought maximum damages both because they estimated tremendous losses due to the cheat but also to set an example for would-be cheat creators. 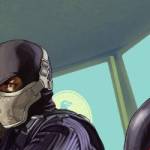 GTA V Cheat Maker Has to Pay $150,000 in Copyright Damages - TorrentFreak Rockstar Games' parent company Take-Two Interactive has won a default judgment against the developer of the GTA V cheat "Elusive". The Florida-based man is ordered to pay the game company $150,000, which is the maximum amount of copyright infringement damages. According to the court, the cheat caused irreparable harm. torrentfreak.com

4. Astroneer Launches out of Early Access   After two years in Early Access the space survival sandbox game Astroneer has officially launched. Astroneer is a co-op focused game but you can also play by yourself. From the limited exposure we’ve had to the game here at Moot, it definitely looks sweet. And unlike some games, just because Astroneer is now officially released does not mean it won’t keep getting better; the developers will be introducing cross-play and eight-player co-op in the future. 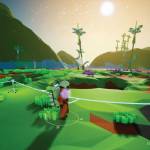 5. Elder Scrolls Online Plus will be Free for a Few Days   Elder Scrolls Online is a sweet MMORPG that moved away from mandatory subscriptions back in 2015. Since then, players who purchased the base game could always play for free but players who wanted to experience the DLCs needed to participate in the ESO Plus program. Starting today and running until February 12th, ESO Plus will be free to try for ESO players. Finally, us cheapos can see what we’ve been missing out on. 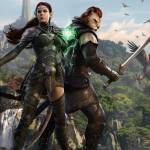 The Elder Scrolls Online's 'ESO Plus' program is free to try until Tuesday ESO Plus offers full access to all DLC releases, plus various bonuses and deals. www.pcgamer.com 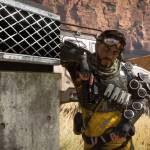 Moot Caption Contest #18 Greetings Apex Mootgens! Welcome to the 18th edition of the Moot Caption Contest, where we are challenging you to come up with the best caption for the below image. By now you know the drill: FIVE winners, first place gets 500 Moot Coins and four runner-ups will receive 100 Moot Coins each. This week's image is from Apex Legends, a brand-new, free-to-play, available-on-all-platforms battle royale! We also have a new lounge for Apex Legends here on Moot so you can find teammates and become champions together! moot.us