1. Fortnite Gets Infinity War Crossover, You Can Play as Thanos Fortnite’s new limited time mode is a saucy one, as players will be able to play as Thanos in an Avengers: Infinity Wars crossover. Thanos’s gauntlet will actually appear on the map and any player who picks it up will transform into Thanos, powers included. The crossover came about because the directors of Infinity War, like basically everyone else in the world right now, are huge Fortnite fans. 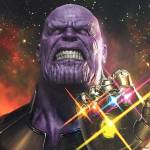 2. Radical Heights Introduces a Player Scanner in New Update   Radical Heights might perfectly sum up the current battle royale trend. The released in early access with tons of bugs but is somehow still amazingly fun to play. The second update to Radical Heights brings some fixes to the BMXs in the game and a new character scanner. The scanner will let players see the location of enemies when used. This should accelerate the pace of play in the mid and late game, something players have been asking for. 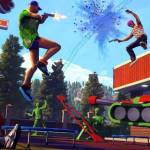 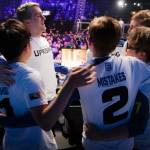 Boston Uprising Closes Out Perfect Stage In Overwatch League Boston’s 3-1 win last night against the Los Angeles Gladitaors secured a new record in the Overwatch League. Across five weeks and 10 games, the Boston Uprising won every single one and claimed the league’s first perfect stage, weathering some big storms in the process. compete.kotaku.com

4. PUBG’s 4x4 Map Receives Official Name, Open Beta This Week   PUBG’s upcoming map, previously called Codename: Savage, finally gets an official name. The new map is called Sanhok, which combines the Thai word for ‘fun’ and the Filipino word for ‘chicken.’ The map is based on southeast Asian islands, like Thailand and the Phillipines, so the name is appropriate. Sanhok will be available in an open beta on PC starting this Thursday evening through Monday morning. 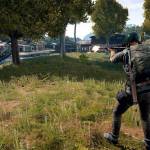 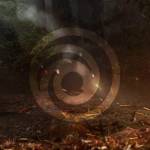