1. Black Ops 4 Blackout will have Respawning for a Short Time 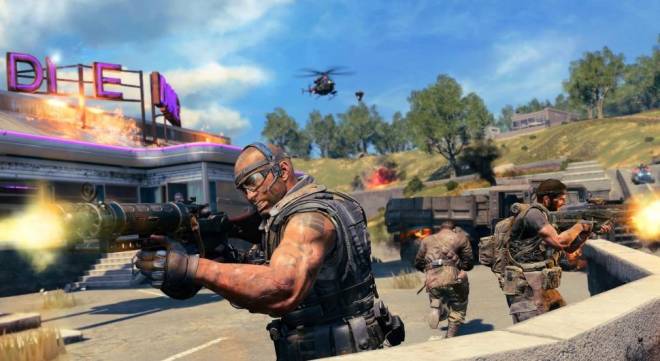 Treyarch is introducing the ability to respawn to Black Ops 4’s Blackout mode starting this week. Seeing as respawning seems to pretty directly contradict the entire purpose of a battle royale mode, there must be a reason for this change. Most likely, this is meant to appease new players who are trying the game during it’s free to play week; new players will get to learn the game faster if they can respawn a few times during a game. Players can only respawn after they’ve collapsed if they still have at least one team member alive. This will last until January 30th. 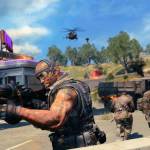 Black Ops 4 Blackout will allow you to respawn, for a limited time It should hit PC next week. www.pcgamer.com

2. Upcoming Sea of Thieves Update Will Require a Complete Reinstall   The studio that makes Sea of Thieves has announced that an upcoming update will require players to fully reinstall the game. Rare explained that this is necessary to prevent the game from bloating in size with each coming update. The new download will be almost half the size of the game’s original file, which Sea of Thieves players should be happy to hear. The update that will require you to uninstall and reinstall Sea of Thieves comes out on February 6th. 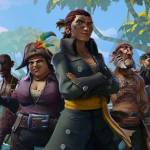 Sea of Thieves Upcoming Update Requires Full Download and Reinstall - IGN Rare has announced that Sea of Thieves will be receiving a major update that will require players to download and reinstall a full version of the game. www.ign.com

3. Brawlhalla to Invest $500k Into Esports this Year   The developers of Brawlhalla just announced the game’s fourth year of esports competitions will include the game’s biggest prize pools yet. Year Four will include total prizes of $500k USD spread across multiple in-person and online events. Brawlhalla has been an exceptionally popular fighting game on both PlayStation 4 and Steam, in large part due to it being free to play. 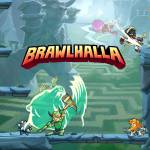 Brawlhalla Esports Enters Fourth Year With $500K Prize Pool - The Esports Observer Brawlhalla Esports Year Four features a prize pool of more than $500K USD. Year Four will include more in-person and online events than in previous years. The free-to-play (F2P) fighting game is one of the most popular on Steam and PS4. Brawlhalla, a free 2D fighting game, has entered its fourth year of pro competition... esportsobserver.com

4. Bethesda has Started Banning Fallout 76 Players over Exploits   Sometime last week, a Fallout 76 player discovered a secret room in the game. This room was meant to be closed off to the general playerbase and only accessible to the game’s developers. Inside the room there were tons of items that aren’t meant to be in the game yet. Bethesda has started suspending the accounts that entered the room, but they aren’t suspending accounts that have had the improperly-obtained items traded to them. Man, this game’s a mess. 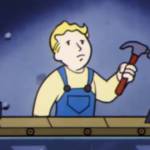 5. Mixer Adds Premium Currency to Support Streamers   Mixer is Microsoft’s streaming platform meant to rival Twitch. Previously you could support Mixer streamers by donating them Sparks, which viewers generated passively as they watched streams. As you donated Sparks to streamers, they would attain different milestones which had cash rewards. Mixer has now introduced Embers; Embers are different from Sparks in that they translate directly to cash, without the milestone aspect. 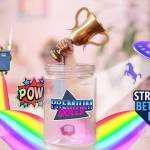 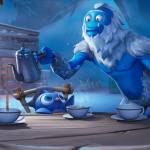