Happy Friday New Years Revomootions! In this week's episode of Moot Points with Dylan and Brian, the guys make some predictions about the next year in gaming. What will be the biggest game of the year? Will Fortnite stay the most popular game in the world? Check out the episode to see the guaranteed correct answers to these questions and more!

2. Fortnite is Fixing its Uneven Ground Problem   One of the most annoying things in Fortnite is getting fixed next week. Any experienced Fortnite player can recall a time when they died because their wall built in the ground instead of at a normal level to protect themselves. A new update will enable players to automatically build two vertical walls when the lower wall is mostly underground. The ‘underground’ wall will also cost no materials, which is a nice touch. Did the best game in the world just get better? 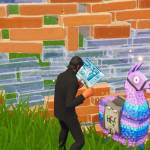 3. Amazon is Apparently Developing a Game Streaming Service   Rumors are starting to swirl about Amazon starting their own game streaming service, to rival Microsoft’s and Google’s programs. Game streaming will enable you to play games that are running on a computer other than your own. Google’s Project Stream had a beta where testers got to play Assassin’s Creed Odyssey on Google Chrome; while it was undoubtedly sweet, there were graphical and framerate issues. Amazon’s project could be out as early as next year. 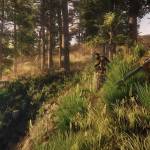 4. Riot is Letting League of Legends Players Keep Free Skins   An error in the League of Legends store temporarily allowed players to get skins effectively for free, and while Riot has now fixed the error, they are letting players keep the skins they got for free. Skin capsules, which usually cost 750 Riot points, were available for 1 blue essence yesterday. Riot points are the game’s premium currency while blue essence is a free currency given out in excess to players. Some members of the community are annoyed with Riot’s lack of action on the matter, but other community members are presumably happy with all of their new skins. 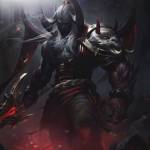 Riot is letting players keep League of Legends skin capsules that were mistakenly given out for free Capsules and prestige points shed their price briefly. www.pcgamer.com

5. Kingdom Hearts III Update Schedule Revealed   A significant portion of Kingdom Hearts III leaked a few weeks ago, much to the dismay of the general fanbase. The game’s director assured fans that nothing major was included in the videos, but the studio is still taking precautions to prevent spoilers. The day after the game releases, an update will include an Epilogue to be viewed after players complete the main story. The next day, a “Secret” video will be added for players who have met certain criteria. These measures are being taken to prevent players from seeing any more spoilers before they get a chance to experience the game for themselves. Kingdom Hearts III releases on PlayStation 4 and Xbox One on January 29th. 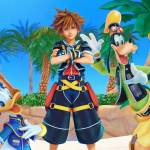 Kingdom Hearts 3 Update Schedule Revealed, Includes Hidden Endings - IGN The first updates planned after the launch of Kingdom Hearts III have been revealed and they include the game's epilogue and another "secret" video. www.ign.com 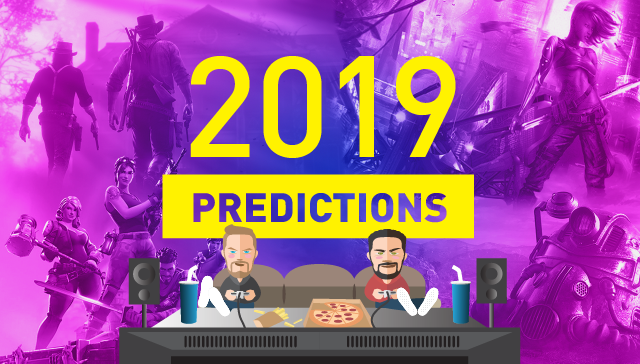