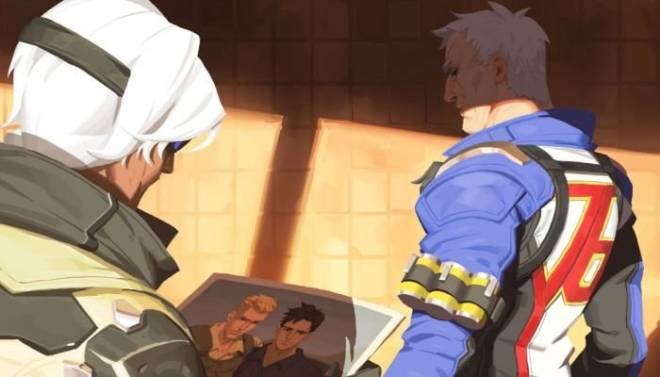 Blizzard released a new Overwatch short story called Bastet today, which focuses on a conversation between Soldier 76 and Ana. During their conversation, it is revealed that Soldier 76 used to be in a relationship with a man named Vincent, whom he had to leave behind due to his duties. Soldier 76 is the second Overwatch hero to be LGBTQ, as an animated comic from 2016 revealed Tracer has a girlfriend named Emily. 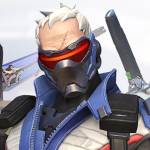 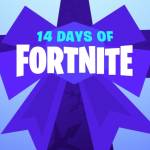 14 Days of Fortnite comes back for 7 days Epic messed up the end date, so here’s another chance to complete challenges www.polygon.com

3. Stardew Valley now has a Battle Royale Mod   The popular game Stardew Valley got multiplayer just last year. Now, there’s a downloadable mod called Battle Royalley that enables players to fight to be the last farmer standing. The game mode supports up to 100 players, although you may struggle to find that many for a match. Just like any other battle royale, players start spread around the map and a safe zone shrinks as the game progresses. You can build fences, chop trees, and even ride horses in the game mode. If you get a chance to play, we’d love to hear your thoughts on Battle Royalley! 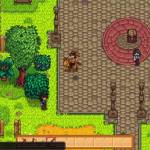 4. Nvidia Announces the RTX 2060 Graphics Card   Nvidia has revealed the RTX 2060 as their next budget graphic cards. According to an official press release from Nvidia, “The RTX 2060 is 60 percent faster on current titles than the prior-generation GTX 1060… and beats the gameplay of the GeForce GTX 1070 Ti.” The RTX 2060 features 6GB of GDDR6 and 240 Tensor Cores. What’s most exciting is how soon the new card will be available. The RTX 2060 will be available on January 15th for $350. 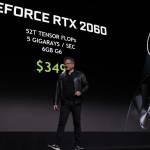 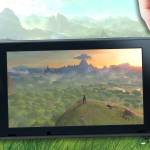 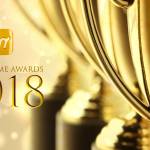