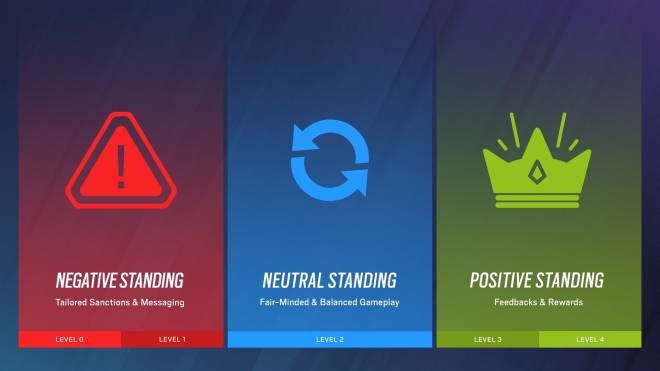 Rainbow Six Siege has now implemented a reputation system in an effort to combat toxicity. The system is designed to reward positive behavior by punishing negative behavior such as friendly fire and communication abuse. Although each player has their own unique “reputation score” which goes up and down, it’s currently hidden and there’s no way for players to know what their score is. Ubisoft intends to expand the system saying, “We will continue to take feedback and make improvements to ensure that our system is efficient, as transparent as possible, and aligned with players’ expectations.” 3. Epic Freebies   Epic’s holiday freebies are back once again. Unlike the typical Epic Freebies, the holiday event gives a new free game every single day rather than weekly. It’s important to note that each game is only available for 24 hours so it’s definitely worth revisiting every day so you don’t miss out. Today’s freebie is Cities: Skylines but the future games are all a mystery. The Epic Holiday Giveaway is set to run 15 days straight from now until the end of the year. 4. Death Stranding Cyberpunk   Cyberpunk 2077 has now come to Death Stranding. As part of a new free update, Death Stranding has implemented a host of Cyberpunk content including several missions that “feature lore and characters from Cyberpunk 2077.” Although the update is free, it unfortunately is only available on PC for the time being. You can check out the trailer for the collaboration below.