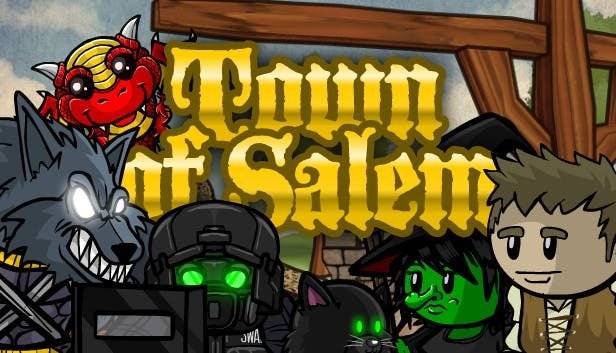 Town of Salem is a fun online game that tests your abilities to lie and detect when others are lying. Recently, the developers of the game suffered a massive data breach that apparently compromised the personal information of more than 7.6 million players. The hacked information includes usernames, emails, passwords, IP addresses, game activity, and payment information. You can use the website HaveIBeenPwned.com to see if your information has been compromised. 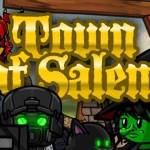 2. Fallout 76 has been Nuke-Free all Year   An unexpected bug in Fallout 76 has left players unable to launch nukes since the new year started. While a New Year’s armistice sounds like a possible event, Bethesda has confirmed this short-term peace was entirely unplanned. It seems Fallout 76 in 2019 is picking up exactly where Fallout 76 in 2018 left off. Confusing headlines, poor communication from Bethesda, and a dwindling player base. 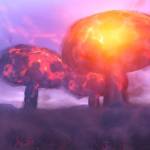 Fallout 76's nuke codes have been hotfixed A patch has been deployed so you may continue your quest to drop bombs. www.pcgamer.com

3. Get a Free Indie Game Every Day in 2019   Alright, now this is really cool. An indie game developer named Rami Ismail has announced a new game launcher that will give you a free, small game every day for all of 2019. The games will only take about five minutes to play through and will range in genre, from puzzlers to platformers. The launcher will download one game at midnight GMT which will only be available to play for 24 hours. Check the article below for more information and a link to download the game launcher, called Meditations. 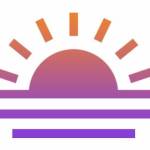 Get a free, tiny game every day in 2019 with Meditations, a new indie launcher Each will take around five minutes to complete. www.pcgamer.com

4. Activision Blizzard Fires Their CFO   Activision Blizzard announced this week they are firing their chief financial officer Spencer Neumann, who appears to be headed to work at Netflix. While Activision Blizzard has certainly had a bumpy year, with declining numbers almost across the board, they said in the announcement that the firing is unrelated to the company’s finances over the last year. 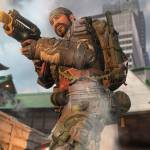 Activision Blizzard is firing its CFO He's reportedly off to Netflix. www.pcgamer.com

5. Xbox Game Pass for January has Some Sweet Games   Xbox Game Pass will be bringing some excellent games to Xbox players over the course of January. On January 3rd you’ll be able to play Ark: Survival Evolved and Life is Strange 2: Part 1. If you haven’t played Life is Strange before, you can play both the first game and the prequel game through Xbox Game Pass as well. Just Cause 3 is the other big headline game, which will be available on January 10th. Check the article below to see the other games that are included in this month’s Xbox Game Pass lineup. 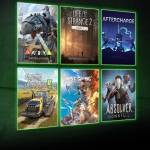 Xbox Game Pass: Just Cause 3, Life is Strange, Ark: Survival Evolved, and More This January - Xbox Wire Lives are strange (even stranger in video games). Have you ever jumped into a game because you wanted to be someone else? Like a high school student with superpowers that can stop time, a sneaky invisible robot in space, or perhaps you just want to be a farmer riding his tractor all day. Maybe even be the tractor! Okay, you can’t be the tractor. But you can be so many other people thanks to January’s Xbox Game Pass titles! We have many great games coming your way, in addition to the over 100 great games already included in your membership,... news.xbox.com 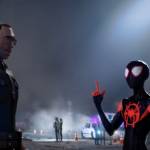