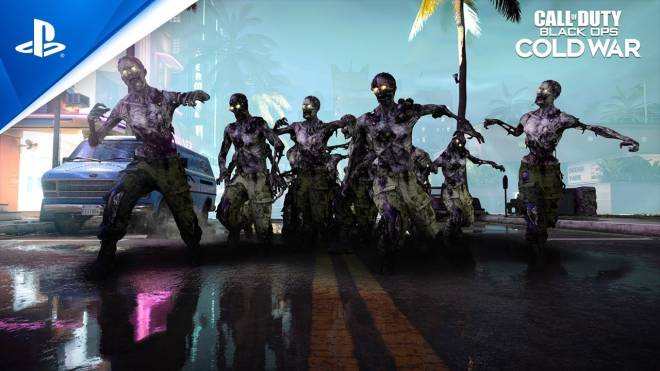 2. Fortnite Marvel Integration   Donald Mustard, the worldwide creative director for Epic Games, has unveiled some of the studio’s future plans for Fortnite. Specifically, Mustard explained that Nexus War is only the beginning of Fortnite’s major crossover with Marvel, and said that the teams “have planned for many years of Marvel integration.” This not only reveals that Marvel will likely have a permanent foothold in the Fortnite universe, but also that Epic Games has already come up with “many, many, many years” worth of content and lore for Fortnite. Mustard also mentioned that “the island is the main character” in Fortnite and that it will go through a protagonist’s “traditional arc,” so players can likely look forward to many more significant changes to the Fortnite island in the future. 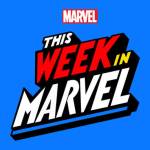 3. Apex Legends Promise   In Apex Legends’ latest Stories from the Outlands trailer “Promise,” Respawn has unveiled Season 7’s upcoming new legend, Dr. Mary Somers. Also known as Horizon, Dr. Somers is a time traveller from the planet Olympus who is on a quest to find her abandoned son after she left him behind when embarking on a successful mission to save her homeland. EA revealed that Olympus will serve as the new map for Season 7, but has yet to unveil many concrete details about the map itself. Season 7 of Apex Legends is set to begin on November 4; you can check out the Promise trailer below. 4. PUBG Lore   PUBG Corp has now created an official website entirely dedicated to PUBG’s lore. Some of the features include narrative stories, character breakdowns, and the origins of artifacts such as the Paramo Stone. While the newly-launched website only offers a relatively small amount of content right now, it’s clear that PUBG Corp plans to add much more lore to the page over time. You can check out “the official home of PUBG lore” below. PUBG | HomePage Learn more about the stories behind the Battlegrounds and beyond. lore.pubg.com 5. Fallout 76: Steel Dawn   The Brotherhood of Steel will soon be coming to Fallout 76. Bethesda announced the news with a new teaser trailer for the upcoming expansion Steel Dawn, explaining the group’s re-emergence by saying, “Paladin Leila Rahmani and her troops have arrived from California to establish a new Appalachian chapter.” Players will be able to join in on the Brotherhood’s mission to rebuild society by working “with or against the other Factions to achieve success.” The Steel Dawn expansion will be free for all Fallout 76 players and is set to arrive in December of this year; you can check out the brief teaser trailer for Steel Dawn below.