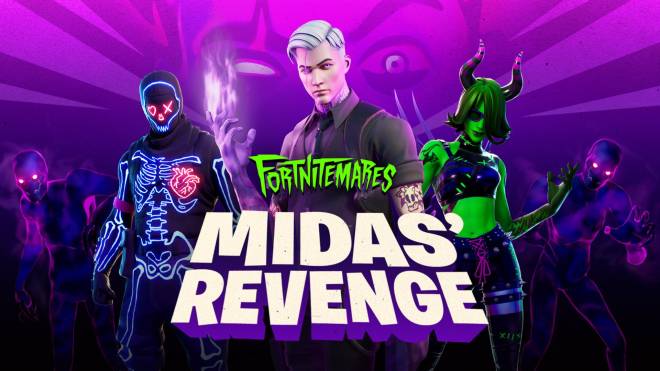 Fortnitemares, Fortnite’s annual Halloween celebration, is back. This year’s edition is officially named “Fortnitemares 2020: Midas’ Revenge” and follows the plot of Shadow Midas who has taken over The Authority and is now transmogrifying fallen players into Shadows. Shadows are able to return to the land of living and wreak havoc against the remaining players, taking advantage of their newly acquired spooky skills such as the ability to possess vehicles. There’s also widespread speculation that a Ghostbusters crossover will emerge during the event, but Epic has yet to confirm the rumors. Despite the frightening theme of the festivities, Fortnitemares brings with it some pretty happy news for PC players: the update has reduced the total game size by more than 60GB on PC. Aside from the game changes, Fortnitemares will also be including a J Balvin concert, which will begin at 6pm Pacific Time on Halloween night. Fortnitemares 2020: Midas’ Revenge is live now and is set to run through November 3; you can check out the trailer for the event below. 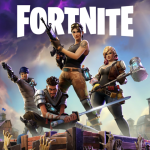 2. EA Loot Box Lawsuit   Electronic Arts has just been hit with a huge lawsuit in Canada claiming that EA’s loot boxes serve as an “unlicensed, illegal gaming system.” The lawsuit specifically names more than 50 different EA titles ranging from 2008 to the present day, including popular franchises such as FIFA, Madden, Battlefield, Mass Effect, and Apex Legends. The suit goes on to claim that “loot boxes contribute towards videogame and gambling addiction,” and states that “gaming is strictly controlled and licensed” in Canada and that EA acted “in breach of these laws.” EA has yet to comment on the matter. 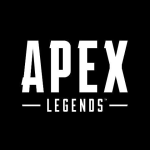 3. Epic Freebies   Another week of freebies from Epic Games is here. This week’s free games are Costume Quest 2 and Layers of Fear 2. You can grab your free copy of these games directly from the Epic Games Store from now until October 29. As long as you claim the games by October 29, they will stay in your library forever. The Epic Games Store is also having a Halloween sale right now with discounts of up to 75 percent off games such as Dead Cells, World War Z, Control, and Crysis Remastered. The Halloween sale is set to run from today until November 5. 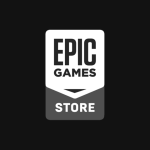 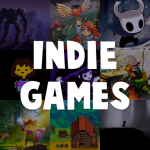 4. New Kojima Project   It looks like Hideo Kojima is working on a new game. After teasing a new project back in June, it seems that the unnamed game has finally started development as Kojima Productions listed a series of job openings searching for “best-in-class talent.” Unfortunately, Kojima hasn’t unveiled any details about the project, which means that fans will likely be rife with speculation for the foreseeable future. Silent Hills, Death Stranding 2, and a new Metal Gear Solid game all seem to be candidates, but it’s entirely possible that the upcoming game will be something new altogether. At any rate, considering that the game is just now beginning development, it will likely be quite some time before Kojima reveals anything concrete about the project. 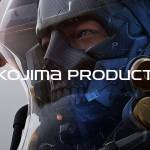 5. Hearthstone Massive Update   Hearthstone has just unveiled a massive new update which will completely revamp several key aspects of the game. In what Blizzard is calling “Hearthstone’s biggest systems update ever,” the popular collectible card game has introduced a new progressions system which is broken up into 4 parts: a new “Achievements System,” a “Central Rewards Track,” a “Quest Revamp” with both daily and weekly quests, and an “Updated Profile Page” where players can track all of their stats. In addition to the progressions update, Hearthstone has also received a new game mode called Hearthstone Duels which combines Dungeon Run with head-to-head battles. Hearthstone Duels is live now in early access, but the progressions revamp won’t arrive until November 12. You can check out Blizzard’s breakdown of all the changes below. 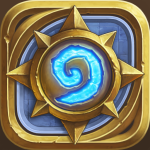