The Daily Moot: The Haunting of Verdansk

1. The Haunting of Verdansk 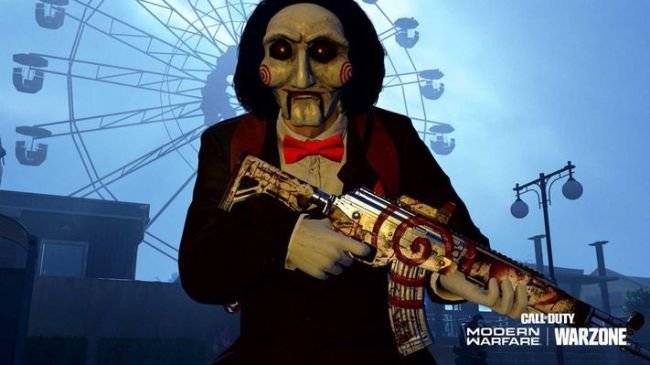 The Haunting of Verdansk is officially underway. As Call of Duty: Modern Warfare and Warzone’s Halloween event, The Haunting of Verdansk is bringing some big name horror collaborations to the game. The Texas Chainsaw Massacre and Saw have both made their way into the Call of Duty universe via new items and cosmetics such as the Billy skin for Morte, the Leatherface skin for Velikan, and the Phlebotomozier Lethal Equipment piece. The Halloween-themed limited-time event also introduces a new trick-or-treat reward system alongside multiple new game modes for both Modern Warfare and Warzone. The Haunting of Verdansk is set to run from today through November 3; you can check out the trailer for the event below. 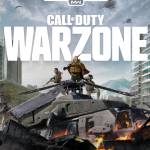 2. Doom Eternal: The Ancient Gods   Doom Eternal’s first major DLC “The Ancient Gods: Part 1” is now available. The paid expansion adds plenty of new content to the game including 3 new campaign maps, new support runes, and the Maykr Slayer cosmetic collection. Alongside the launch of the DLC, Bethesda has also released the game’s third free update with minor improvements such as bug fixes, an upcoming “THANKSGIBBING” event, and new Battlemode features. You can watch the launch trailer for The Ancient Gods: Part 1 below. 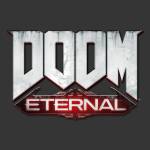 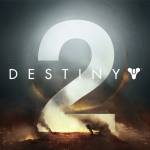 4. Hyper Scape Halloween Event   Hyper Scape continues to make improvements and attempt to regain some of its former glory, this time with a new Halloween event. The limited-time event includes 2 new game modes: The Crown Rush Solo mode which existed previously but this time will have Second Chance enabled, and the brand-new Dark Haze Squad mode which will arrive on October 27. As expected, the Halloween event also introduces plenty of cosmetics with a variety of new paid and free offerings available every day of the event. The Hyper Scape Halloween event is live now and will run until November 3; you can watch the trailer for the event below. 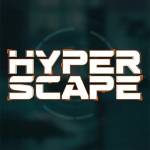 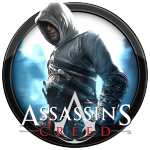