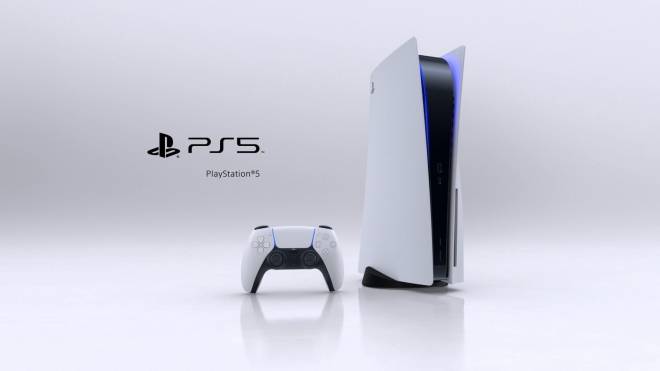 The big day is finally here. During today’s PlayStation 5 Showcase livestream, Sony revealed the price and release date for the PS5. The next-gen console war between PlayStation and Xbox has been raging on since the consoles were first announced at the end of last year, and has been the de facto gaming storyline of the year for 2020. Now console fans around the world finally have all the information they need in order to make their ever-important decisions this holiday season.   In alignment with Microsoft's approach, Sony will also be offering 2 distinct versions of the PS5 on launch: the “Ultra HD Blu-Ray” PS5, which costs $499, and the diskless PS5 Digital Edition, which will be available for $399. In comparison, the Xbox Series X will also cost $499, but the digital edition Xbox Series S will be available for $299, a full $100 cheaper than Sony’s offering. With that said, regional pricing will vary, so be sure to double check how much the console costs in your local currency so that you can plan accordingly. 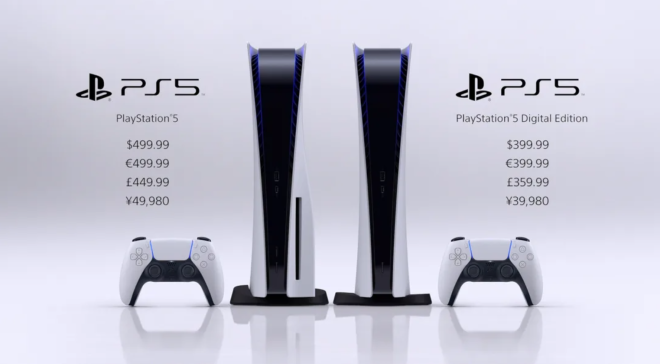 In terms of release date, the PlayStation 5 will arrive on different dates depending on where you live. The United States, Japan, Canada, Mexico, Australia, New Zealand, and South Korea will all be getting a November 12 launch, whereas Europe and the rest of the world will have to wait one extra week for the global rollout on November 19. In comparison, the next-gen Xbox consoles are set to launch worldwide on November 10. 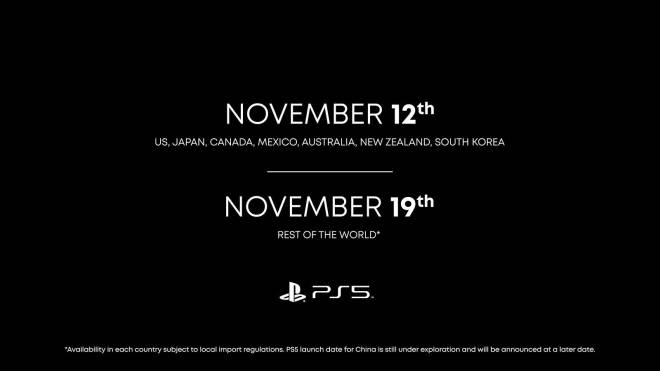 The PlayStation 5 livestream event didn’t just reveal information about the price and release date, it also showcased several of the console’s upcoming games. Some of the games that got sneak-peek coverage include Devil May Cry 5, Final Fantasy XVI, Five Nights at Freddy’s Security Breach, Hogwarts Legacy, and a new God of War title. Sony also confirmed that Marvel’s Spider Man: Miles Morales, Call of Duty: Black Ops Cold War, and Demon’s Souls will all be available on launch. 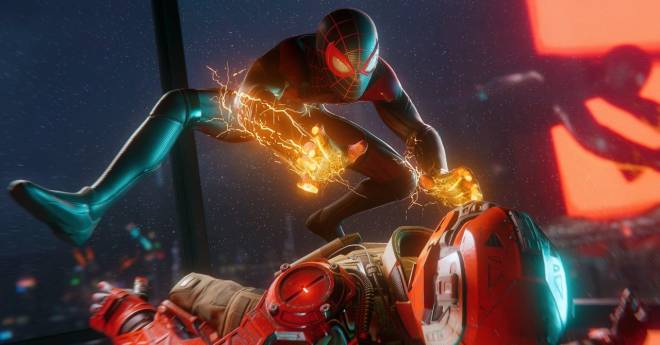 The future is finally here. Which side are you taking? 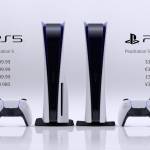