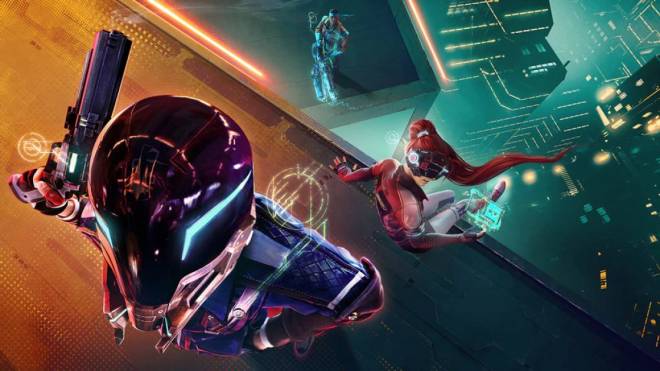 Season 1 of Hyper Scape has officially been announced. Not only will the inaugural season introduce plenty of new content to the game, it will also mark the launch of Hyper Scape on PS4 and Xbox One. Hyper Scape will be free to play for all players and Season 1 is set to arrive on August 11; check out the Season 1 announcement trailer below. 2. Cyberpunk Beta Scams   CD Projekt Red has announced that there will be no public betas for Cyberpunk 2077. This announcement comes as a warning against scams which have been falsely offering beta access to the game via Twitter messages and emails. Although a beta is out of the picture, we should be getting more information about the game soon as the second episode of Night City Wire is expected to arrive in the near future. As of right now, Cyberpunk 2077 is set to launch on November 19. 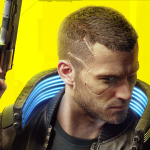 Cyberpunk 2077: CD Projekt Red Says There's No Beta Following Email Scam Attempts - IGN Cyberpunk 2077 will not be getting a beta - and any email you receive about joining one is a scam. www.ign.com

3. Epic Freebies   Another week of freebies courtesy of Epic Games is here. This week is a big one with 3 free games up for grabs: 20XX, Barony, and Superbrothers: Sword and Sworcercy. You can grab your free copies of these games directly from the Epic Games Store from now until August 6. As long as you claim the games by August 6, they will stay in your library forever. https://www.epicgames.com/store/en-US/free-games 4. Splinter Cell Animated Series   Splinter Cell will soon be transformed into a Netflix animated series. A collaboration between Ubisoft and Netflix, the series is expected to have Derek Kolstad, who is known as the writer of the John Wick movies, as its head writer and executive producer. Although no premiere date has been announced yet, the show has already been booked for a second season so there should be plenty of Splinter Cell action to look forward to. 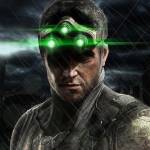 Splinter Cell: Netflix Animated Series in the Works With John Wick Creator - IGN Ubisoft and Netflix are partnering for an animated series adapting the Splinter Cell video game franchise. Derek Kolstad (the writer behind the John Wick movies) will write and executive produce the series. www.ign.com

5. Total War DLC   The Total War games will soon be getting a ton of DLC. Total War Saga: Troy is set to arrive on August 13 and once the game launches, Creative Assembly will be releasing expansion after expansion. Total War Saga: Troy will be getting 2 expansions in September and October with multiplayer then launching in November, while Total War: Three Kingdoms and Warhammer 2 will also be getting DLC of their own. Much of the DLC will be available for free for players who are signed up to Total War Access, which is also free. https://www.pcgamer.com/theres-a-lot-of-total-war-dlc-on-the-horizon/