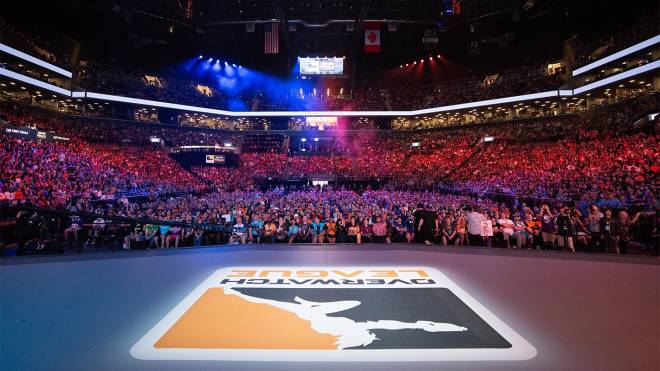 The schedule for Overwatch League’s second season has just been announced and it has some exciting improvements over last year. For starters, the prize pool has been raised to $5 million to keep up with the increased number of teams. Perhaps more exciting, there will finally be games played outside of Blizzard’s arena in southern California. The Dallas Fuel, Atlanta Reign, and Los Angeles Valiant will all host games in their home cities. The regular season starts on February 14th of next year. 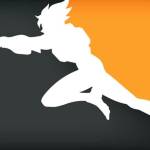 Overwatch League Announces 2019 Schedule, Including Away Games and Increased Prize Pool - IGN For the first time, the Overwatch League is introducing away games. www.ign.com

2. Epic Games Opening up Cross-Platform Services to other Developers   A major component to Fortnite’s explosive growth over the last year has been the game’s cross-platform compatibility. Now, Epic Games is going to help all game developers make their games cross-platform starting next year. Epic Games announced they will roll out tools for cross-platform login, voice chat, parties, and cloud storage. All of these services will be “free for all developers, and will be open to all engines, all platforms, and all stores.” 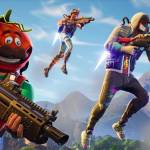 3. Metro Exodus will Release One Week Early   Metro Exodus just went gold and perhaps to celebrate the developers have announced they will release the game a week early. Metro Exodus was originally slated to release on February 22nd of next year, the same day as the highly-anticipated MMO Anthem, but it will now release on February 15th. There was going to be a movie based on the Metro series but it has been cancelled due to the screenwriters planning to move the story to Washington DC, which the author didn’t appreciate. 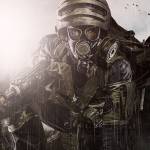 Metro Exodus Has Gone Gold, Will Release One Week Early - IGN Metro Exodus will no longer go up against Anthem next year. www.ign.com

4. Pokemon Go PVP is now Live   As of today, you can finally battle other trainers in Pokemon Go! You will need to level 10 or higher to participate in trainer battles. You can access battles by scanning another user’s trainer code, which means you can mostly only battle people near you. The exception is your Ultra or Best Friends, who you can battle over the internet. 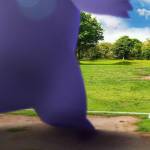 5. The Division 2 Technical Alpha Announced   Ubisoft announced a technical alpha test for The Division 2, starting on December 15th. Only a handful of users will be granted access to this preliminary test of the game and unfortunately they’ve already been preselected. If you didn’t get in but still want to play The Division 2 before it releases, you can pre-order the game now to earn beta access. We don’t yet know when the beta will be, but it will naturally occur before the game releases on March 15th. The Division 2 moves the story from New York City down into Washington D.C. 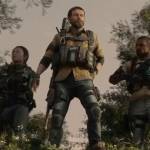 Division 2 Technical Alpha Announced - IGN PC players can try out The Division 2 early if they registered with Ubisoft. www.ign.com 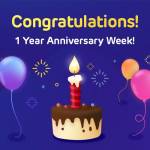 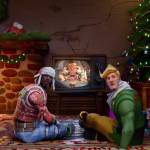