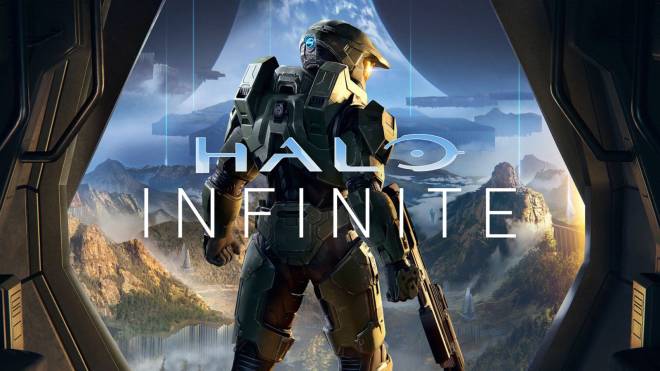 Halo Infinite developer 343 Studios has confirmed that Halo Infinite will have multiplayer on launch. This statement comes in response to rumors that claimed the game would only include the single player campaign on release day, but 343 shut down down those rumors saying simply, “this is not true.” 343 also mentioned that they plan on establishing Halo Infinite “as the start of the next ten years for Halo” and making it a game that can “grow over time.” 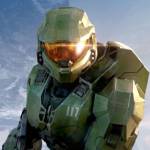 343 shoots down the rumor that Halo Infinite will launch without multiplayer "This is not true." www.pcgamer.com 2. League of Legends Yone Reveal   League of Legends’ upcoming new champion Yone has been revealed. A skirmisher-assassin hybrid, Yone is the brother of one of League’s most notorious champions: Yasuo. Yone’s kit and gameplay style are reminiscent of his wind-dashing and sword swinging brother, and Riot released an epic cinematic to introduce the new champion to the world. Check out the Kin of the Stained Blade cinematic below. 3. Epic Freebies   Another week of freebies from Epic Games is here. This week’s free games are Next Up Hero and Tacoma. You can grab your free copies of these games directly from the Epic Games Store from now until July 30. As long as you claim the games by July 30, they will stay in your library forever. https://www.epicgames.com/store/en-US/free-games 4. Mixer is Officially Gone   Mixer is no more. After announcing their impending shutdown last month, Microsoft’s failed streaming service is now officially gone. The Mixer webpage now is nothing more than a message saying, “Thank you to our amazing community and partners” and a link redirecting would-be users to Facebook Gaming. Mixer is now officially gone It's all over but the crying. www.pcgamer.com

5. Hello Neighbor 2   Hello Neighbor 2 has been announced. The sequel to the strange stealth-adventure seeks to build on the foundation of the original while drastically improving quality and performance. According to developer TinyBuild, Hello Neighbor 2 will feature an “expanded universe” and “an AI where navigation patterns are fully dynamic.” Hello Neighbor 2 is expected to launch sometime in 2021, but a playable alpha version is already available for testing on Steam. Hello Neighbor 2 is coming in 2021 with a bigger game world and 'self-learning AI' A playable alpha version is live now on Steam. www.pcgamer.com
SEARCH Moot POST