Christopher Nolan’s highly anticipated film Tenet has been postponed indefinitely. While this is now the third time that the movie’s premiere has been delayed, this time is unique because Warner Bros. has removed Tenet from their release schedule altogether. Warner Bros. chairman Toby Emmerich explained that the studio is “not treating Tenet like a traditional global day-and-date release” and suggested that the film will likely not have a traditional theatrical release. 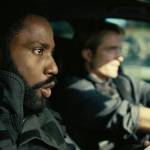 2. Rogue Company   Rogue Company, a new tactical shooter courtesy of Hi-Rez Studios, has now launched in early access. What sets Rogue Company apart from other tactical shooters like Valorant or CS:GO is that instead of spawning at a set location on the map, players will skydive in at the start of the round and choose their own starting location. The early access period is available for all players who purchase a founder’s edition of the game, which starts at $15, but a full release date has yet to be announced. You can check out the latest trailer for the game below.

3. Metacritic Review Waiting Period   Metacritic has now implemented a mandatory waiting period before users can review a game. Following the bombardment of reviews for The Last of Us 2, Metacritic will now force users to wait 36 hours after a game’s release before they are able to submit a review. In their statement, Metacritic explained their desire to ensure that “gamers have time to play these games before writing their reviews.” As such, the review option immediately following a game’s launch date will now be disabled, instead requesting players to “please spend some time playing the game” before reviewing. 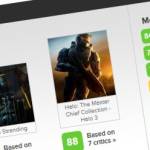 4. PS5 Purchase Limits   It appears that Sony will be placing limits on PlayStation 5 pre-orders in an effort to prevent scalping. According to the source code on the PlayStation Direct retail website, players “can only purchase one version of the PS5 Console.” This suggests that Sony will be placing a limit of one pre-order per household as they had previously done during the launch of the PlayStation 4. Players will still be able to purchase additional consoles from third-party retailers such as Amazon, but it’s clear that Sony is doing what they can in order to prevent scalpers from buying up mass quantities of the PS5 to then resell at a higher price. 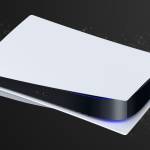 PS5 Pre-Orders Could be Limited One per Household - IGN Source code for the new PlayStation direct retail sites indicates pre-orders for PS5 will be limited one per household. www.ign.com 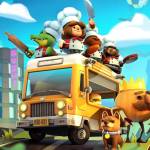