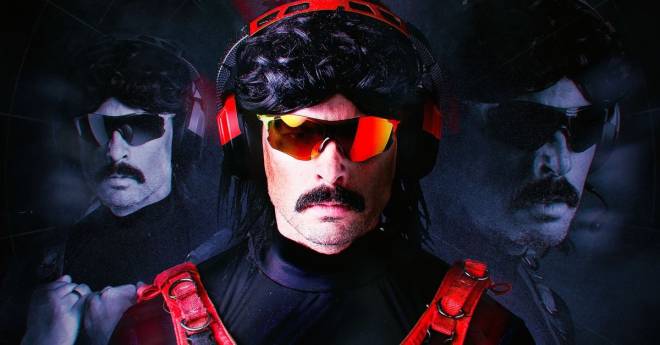 Dr Disrespect has finally addressed his Twitch ban, although he still seems unwilling to discuss the major details of the ban. In an interview with PC Gamer, Dr Disrespect explained his silence on the matter thus far by saying, “for legal counsel, I have to be careful.” Doc neither confirmed nor denied the many rumors regarding the reason for his ban, only saying that he’s “not interested in engaging in any speculation” and that he still “doesn’t know why Twitch banned him.” At one point during the interview, Dr Disrespect began to discuss his highly controversial conspiracy theories, at which point his publicist told him to stop talking and said, “we're getting really close to dangerous territory here.” Despite the persistent shroud of mystery that still looms over the situation, Doc did confirm that he plans to resume streaming in the near future but it certainly won’t be on Twitch. 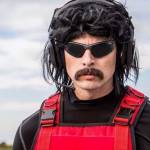 2. Destiny 2: Beyond Light Delayed   Destiny 2’s next major expansion, Beyond Light, has been delayed. Originally planned for a September release, Beyond Light has now been pushed back to November. Bungie explained the delay by saying, “the past few months have been a challenge” due to the pandemic. Despite the postponement, Bungie also talked up the quality of the upcoming expansion by describing Beyond Light as “the beginning of a new era of Destiny 2.” The Beyond Light expansion is expected to arrive on November 10, and the current Season of Arrivals will be extended until that date. 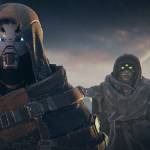 Destiny 2: Beyond Light expansion delayed to November The COVID-19 pandemic continues to be a 'challenge.' www.pcgamer.com

3. Epic Freebies   Another week of freebies from Epic Games is here. This week’s free game is Torchlight 2, an action RPG set in a randomized world. You can grab your free copy of Torchlight 2 directly from the Epic Games Store from now until July 23. As long as you claim the game by July 23, it will stay in your library forever. 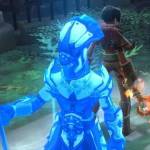 4. Escape from Tarkov Map Expansions   Escape from Tarkov’s main map “Customs” will soon be getting a major expansion. The expansion, which comes as part of Patch 12.7, will increase the map’s size by 30% and will unlock several buildings and areas that were previously inaccessible. The change is designed to reduce the amount of campers on the map by opening up new paths which encourage players to stay on the move. The map Shoreline will also be getting an expansion via a new scav boss called Sanitar. Although no concrete release date has been announced yet, these expansions are expected to hit live servers next week. 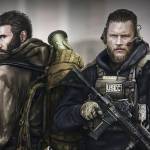 Escape from Tarkov gets a new map expansion and more dangerous AI Take a look at the new changes coming with patch 12.7. www.pcgamer.com