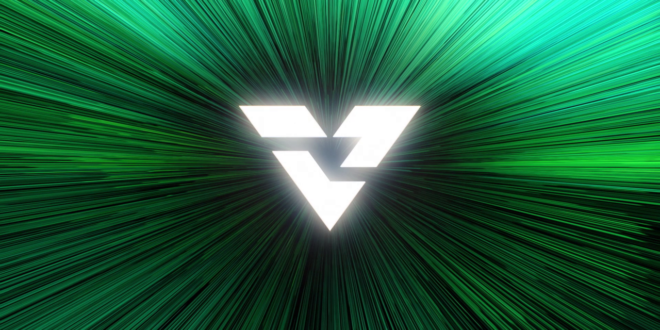 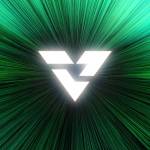 2. Overwatch: Sigma’s Maestro   A new Overwatch event kicks off today. Called Sigma’s Maestro Challenge, the event provides players the opportunity to earn a variety of rewards, including a new legendary skin, by completing specific challenges. In order to maximize rewards and claim the legendary skin, players will have to secure 9 wins in Quick Play, Competitive, or Arcade. There are also 6 new sprays available, which can be claimed by watching Overwatch streamers on Twitch. 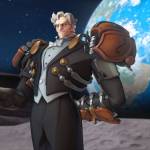 Get a new legendary skin and more in the Overwatch: Sigma's Maestro Challenge event Players can also earn sprays, icons, and a new emote. www.pcgamer.com

3. PUBG Sanhok Remastered   PUBG’s jungle map Sanhok will soon be getting a new look. As part of Season 8, Sanhok will be remastered to make the environment “more overgrown and dangerous.” The changes will both overhaul existing locations, such as Boot Camp and Quarry, as well as introduce entirely new locations. If you want to explore the overhauled map and work towards becoming king of the jungle, the remastered Sanhok is expected to be playable on the PUBG test servers starting tomorrow. PUBG Season 8 is set to begin on July 22. 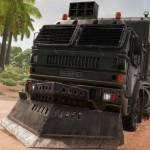 PUBG's remastered Sanhok and loot trucks are coming soon Season 8 begins on July 22, but you can take a peek earlier. www.pcgamer.com

5. Hyper Scape Australian Servers   The Hyper Scape open beta just began earlier this week, but Ubisoft is already making improvements. In response to player feedback, Ubisoft has now implemented Australian servers for the game. This should drastically improve match quality and reduce latency for Oceanic players who will be automatically connected to the new Australian server. Although this change will have little impact on the vast majority of the playerbase, it’s still nice to see Ubisoft’s commitment to the battle royale and their willingness to listen to player feedback. 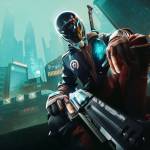