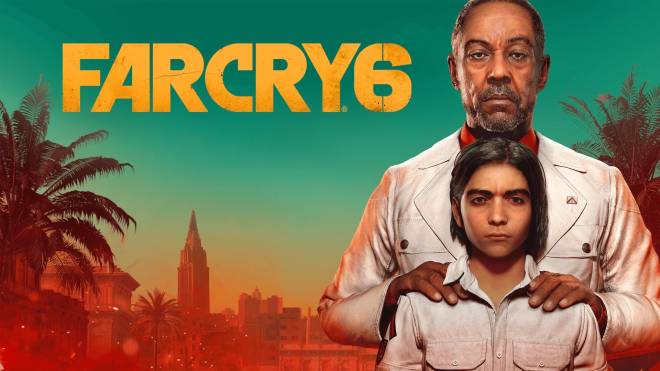 Far Cry 6 has officially been revealed. Unveiled during the Ubisoft Forward livestream event, Far Cry 6 is set in a sprawling environment called “Yara” and features Giancarlo Esposito, who is famous for playing Gus in Breaking Bad, as the lead villain El Presidente Antón Castillo. As Castillo attempts to restore Yara “to its former glory” by any means necessary, players will assume the role of Yara local Dani Rojas and endeavor to thwart Castillo’s plans. Far Cry 6 is set to launch on February 18, 2021; check out the world premier trailer below.

2. GMTK Game Jam   The Game Maker’s Toolkit game jam is here. This year’s competition has over 5,000 entries, setting a new record for the highest number of submissions. The theme for the GMTK game jam is “Out of Control” and developers had just 48 hours to create a game that fit the theme. The games are all free to play during the contest duration and will be judged by public vote; check out the GMTK 2020 page on Itch to try out some new games and vote for your favorites. 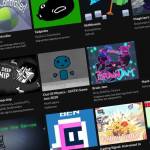 Over 5,000 games have been entered into this year's Game Maker's Toolkit game jam The perfect jam for pocket-sized creativity. www.pcgamer.com

4. Get Watch Dogs 2 for Free   Ubisoft is giving away Watch Dogs 2 for free (again). Ubisoft announced that they would be giving away copies of the game exclusively for live viewers of yesterday’s Ubisoft Forward livestream, but due to technical complications they have extended the offer to everyone. The next game in the series, Watch Dogs: Legion, debuted during the event and is expected to come out on October 29. You can claim your free copy of Watch Dogs 2 below. 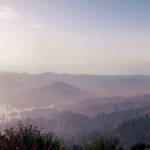 Ubisoft Forward (US) | Welcome to the official Ubisoft Forward page An E3-style showcase with exclusive game news, exciting reveals, and much more. www.ubisoft.com

5. Hyper Scape Open Beta   Hyper Scape has entered open beta. The free-to-play battle royale is now available to all players and can be downloaded directly from the Uplay app. Unfortunately for console players, Hyper Scape is still PC-exclusive for the time being, but the game is expected to launch on PS4 and Xbox One by the end of this summer. You can check out the official cinematic trailer for Hyper Scape below.