Microsoft is apparently looking to buy Warner Bros. Interactive Entertainment. The massive studio was announced as “available for purchase” by its current owner AT&T, with AT&T allegedly seeking $4B for the sale. Warner Bros. Interactive includes several big name studios such as NetherRealm, Monolith, Avalanche, and Rocksteady. If Microsoft is able to close on the deal, this could mean that many prominent IPs such as Mortal Kombat, Batman, Lego, and Harry Potter could potentially become Xbox/Microsoft exclusive games in the future. 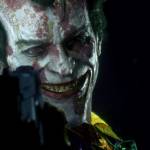 Microsoft might be interested in buying Warner Bros. Interactive Entertainment AT&T is reportedly looking to sell the publisher for $4 billion. www.pcgamer.com

2. Gamescom 2020   Gamescom 2020 is officially happening. After the physical event was cancelled back in April, organizers promised a digital replacement but had been silent until now. Gamescom 2020 will be entirely online but will still feature some of the convention’s most notable aspects including the Gamescom Awards and cosplay competitions. Gamescom 2020 is set to kick off on August 27 and will run through August 30. 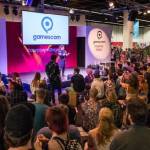 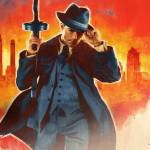 Mafia: Definitive Edition has been delayed The COVID-19 pandemic has forced a pushback. www.pcgamer.com

4. Halo 3 on PC   Halo 3 is finally coming to PC. More than 13 years since the game first launched on the Xbox 360, Microsoft’s PC players will now get their chance to relive the saga and attempt to save the universe from the Covenant and Flood. While the Master Chief Collection is already available for purchase on Steam, the Microsoft Store, and Xbox Game Pass for PC, the Halo 3 port will officially launch on July 14. Halo: Infinite, the next game in the series, is expected to be revealed during the Xbox Games Showcase later this month on July 23. 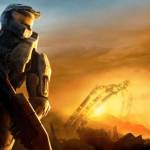 Halo 3 is finally coming to PC on July 14 Time to finish the war. www.pcgamer.com

5. League of Legends Lillia Trailer   League of Legends will soon be getting a new champion. Named Lillia, the “Bashful Bloom,” the new champion is a half-human half-fawn and resembles that of a centaur. Lillia is expected to be a tank-mage whose abilities harness the power of nature. You can check out the Lillia Champion Teaser cinematic trailer below.