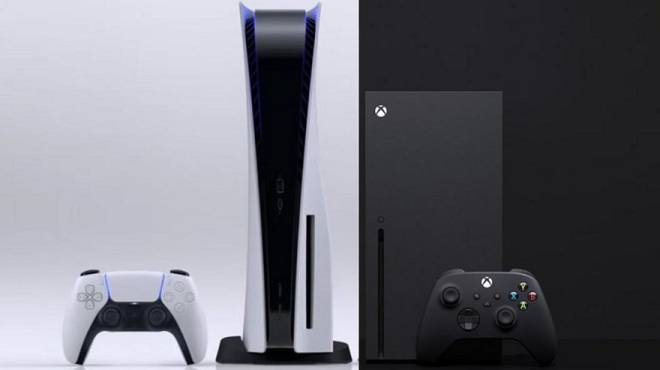 The price of games is going up. As the first PlayStation 5 and Xbox Series X games become available for pre-order, it’s clear that publishers have decided to increase the retail price of their games on next-gen consoles to $70. For example, 2K Games has already committed to the price hike, announcing that NBA 2K21 will cost $70 on the PS5 and Xbox Series X compared to $60 on the PS4 and Xbox One. While fans have never had an issue with paying the full price for the games they love, the increase in price will undoubtedly cause a rift in the community if the next-gen games contain pay-to-win microtransactions along with their $70 price tag. 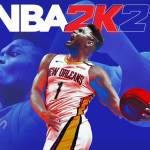 The PS5 and Xbox Series X games price hike is unpleasant – but not surprising Opinion: it's a necessary evil www.techradar.com

2. Evo Online Canceled   Evo Online has been canceled. Evo has long been considered the world’s premier fighting game competition, but following sexual misconduct allegations against Evo president Joey “MrWizard" Cuellar, several of the genre’s most prominent figures decided to opt-out of this year’s tournament. As a result, Evo Online is being shut down completely and there will be no Evo event for 2020. 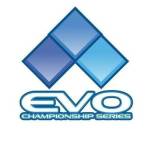 Evo Online canceled following allegations of sexual misconduct against its president Capcom, NetherRealm, Bandai Namco, and high-profile players including SonicFox had all withdrawn from the tournament. www.pcgamer.com

3. Xbox Games Showcase   An Xbox Games Showcase has been announced. Microsoft hasn’t released a ton of details about the event, but the showcase is expected to provide a first look at several of Microsoft’s upcoming first-party games. The main focus of the event will undoubtedly be the Xbox Series X, with first-party games being uniquely designed to maximize the impact of the console’s next-gen capabilities. The Xbox Games Showcase is set to take place on July 23 at 9am Pacific Time, and will be viewable on most major streaming services including Twitch and YouTube. 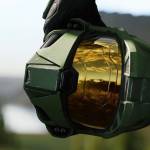 4. Paragon Spin-Offs   Multiple MOBAs based on Epic Games’ Paragon have been announced. Paragon closed down permanently back in 2018 but after its closure, Epic decided to release the game’s assets for free on the Unreal Engine 4 Marketplace. Fast-forward 2 years and there are now at least 4 new Paragon-based MOBAs in the works: Overprime, CORE, Predecessor and Fault, all of which appear to be coming soon. Fault will be heading to Steam Early Access on July 17 and Predecessor will begin its closed alpha period on July 10. It’s unlikely that all of these games will be able to survive the internal competition between each other, but MOBA fans will certainly have plenty of new options to choose from while they battle it out. 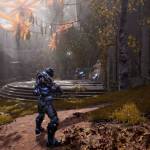