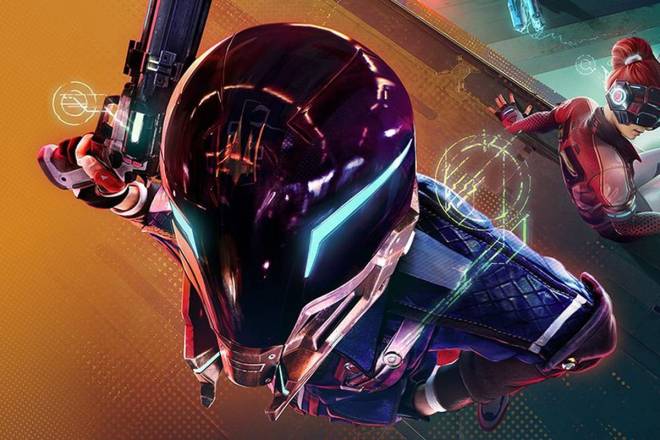 Hyper Scape has officially been revealed. Ubisoft’s new free-to-play FPS battle royale was just leaked a few days ago and is already playable in its beta state. Hyper Scape takes an extremely streamlined approach to the battle royale genre. There are no health packs or armor pickups, there are no weapon attachments, and guns are upgraded by looting duplicate copies of the gun you want to upgrade. Much like Valorant’s beta, in order to gain access to Hyper Scape’s closed beta, you’ll need to watch a Hyper Scape Twitch stream and be lucky enough to receive a beta key drop. If you're fortunate, you can gain access to the beta starting now. The game’s full launch is set for July 12 on PC, with a console release expected shortly thereafter. You can check out the gameplay overview trailer for Hyper Scape below.

2. Fallout TV Show   A Fallout TV show is in the works as part of a collaboration between Bethesda and Amazon Studios. It’s unclear at what stage of production the upcoming show is currently at, but we do know that it will be headed by Jonathan Nolan and Lisa Joy, who are best known as the creators of Westworld. Considering that the Fallout storyline takes place in many different cities and spans hundreds of years, it will be interesting to see if the TV show follows one game, the entire series, or if it presents an entirely new story altogether. No premier date has been revealed yet, so we’ll probably get more information about the show later in production. 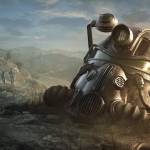 A Fallout TV show is coming from Amazon Studios and the creators of Westworld Please stand by. www.pcgamer.com

3. Epic Freebies   Another week of freebies from Epic Games is here. This week’s free game is Hue, “a vibrant, award-winning puzzle-adventure, where you alter the world by changing its background color.” You can grab your free copy of Hue directly from the Epic Games Store from now until July 9. As long as you claim the game by July 9, it will stay in your library forever. 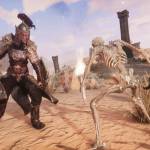 The Epic Games Store pulls the Conan Exiles freebie and delays the launch Put your loincloth back in the drawer. www.pcgamer.com

4. Rocket League Esports Overhaul   Rocket League is massively overhauling their esports league. Called RLCS X, the new format will replace the previous bi-seasonal system with an open event-based circuit. Developer Psyonix explained their reasoning behind the change by saying, “We believe this format strikes a healthy balance between open competition and rewarding consistent, high-level performance.” RLCS X will include both regional and international competition, and will boast a total prize pool of over $4.5 million. 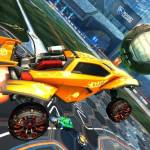 Rocket League is getting an esports overhaul The Championship Series has a new format and a massive $4.5 million prize pool. www.pcgamer.com

5. Valorant Report Update   Valorant has updated their report system to include a feature that many fans love: report feedback. If a player you have reported is confirmed to have broken the rules, you will now receive a notification letting you know that your report was successful and the player has been banned. You will only get the notification if you are logged into the client when the player gets banned, meaning that you likely won’t get a notification for every single banned player you’ve reported. 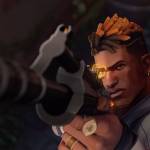 Valorant will now tell you if someone you reported got banned Got 'em. www.pcgamer.com
SEARCH Moot POST