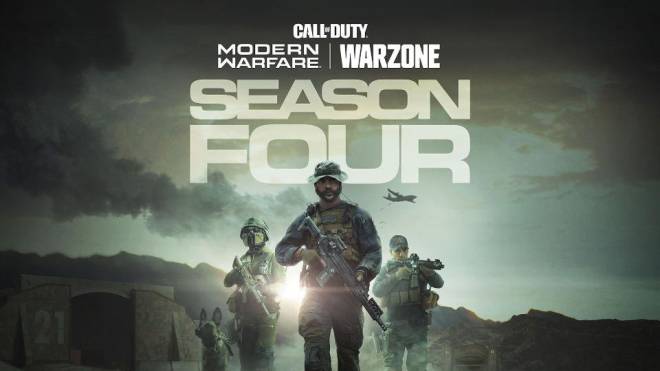 Call of Duty: Warzone’s “Season Four Reloaded” is here, bringing plenty of new and exciting changes to the game. One of the most notable changes is an increase in the battle royale’s match size, which will now feature a whopping 200 players per game. The update also introduced a few gun changes, including a nerf to the meta-defining Grau 5.56 as well as buffs to all sniper rifles in an effort to bring them up to par with the newly-released Rytec AMR. Just in case Warzone wasn't already hectic enough for you, these changes should all combine to create a much more action-packed environment for the ever-evolving battle royale. 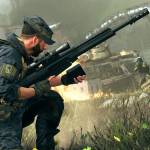 The latest Call of Duty: Modern Warfare and Warzone update adds a new sniper rifle and nerfs the Grau Sniper rifles see a significant buff in the latest patch. www.pcgamer.com

2. Fortnite Leaves Early Access   Fortnite has officially left early access. After 3 years of development, Epic Games has announced that the main story behind Save the World is now complete, and thus they are shedding their long-held early access label. Unfortunately for fans, Epic also announced that Save the World would remain a “premium experience” which is a stark contradiction to their previous statements. Epic has long promised that the mode would be free-to-play and reiterated that promise several times over the past few years, so long-time fans have every right to be upset with Epic’s new decision. 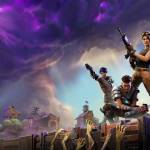 3. Monster Hunter Alatreon   Monster Hunter World is getting a huge new update next month and has now released a teaser trailer to show us what’s in store. The Alatreon update will be free for all players who own the base game and will introduce the new epic monster Alatreon, the Blazing Black Dragon. Alatreon will pose a mighty threat to those who dare to challenge it as the dragon is able to use 3 different elemental powers: ice, lightning, and fire. The Alatreon update is set to come out on July 9; check out the trailer below. 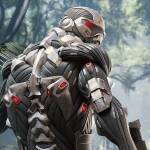 5. Nintendo Switch Joy-Con Drift   Nintendo has officially addressed the joy-con drift issue on the Nintendo Switch. As part of a formal apology, Nintendo President Shuntaro Furukawa said, “Regarding the Joy-Con, we apologize for any trouble caused to our customers.” Furukawa declined to mention if Nintendo is planning to take any actions to rectify the issue, saying that they “would like to refrain from responding about any specific actions” because Nintendo is currently involved in a class-action lawsuit regarding the Joy-Con in the United States. 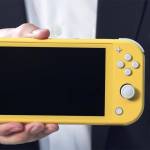