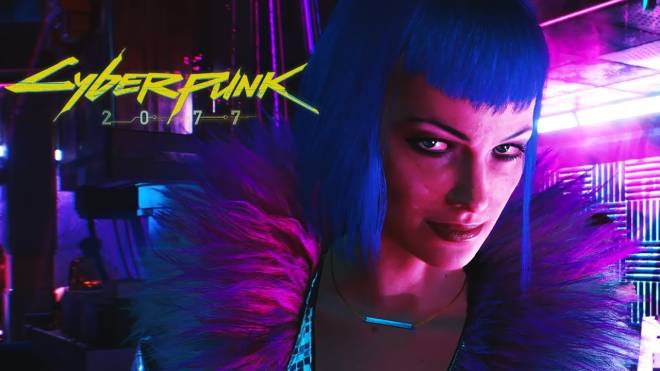 CD Projekt Red’s Cyberpunk 2077 showcase this morning provided a wave of new information and gameplay footage. Two unique trailers were debuted during the livestream event, one called “The Gig,” which showed significant footage of the game’s prologue, and another which featured demo footage of Cyberpunk's “braindance” gameplay. CD Projekt Red also announced that they are planning a second livestream event in the coming weeks, but the exact date of the upcoming event is still unknown. Cyberpunk 2077 is set to launch on November 19; you can check out both “The Gig” trailer and the gameplay demo below.

2. Valorant Ranked Mode   Valorant’s ranked mode is finally here. Originally expected to come out earlier this week, the mode was delayed due to a significant bug which compromised the competitive experience. In order to be eligible to play the competitive “Rated” mode, players must have completed 20 Unrated games. After playing 20 Unrated games, players will then play 5 Rated placement games which will determine their starting rank. There are 3 divisions per rank, and the ranks in order from lowest to highest are as follows: Iron, Bronze, Silver, Gold, Platinum, Diamond, Immortal, and Radiant. Think you can make it to the top? 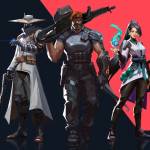 3. QuakeCon 2020   The QuakeCon 2020 replacement event has been announced. Originally slated for a live event in August, Bethesda’s annual convention was cancelled back in March over concerns regarding the coronavirus pandemic. The upcoming digital event will be called “QuakeCon at Home” and is expected to include various livestreams, tournaments, and exclusive sneak-peeks. QuakeCon at Home is scheduled to take place from August 7-9. 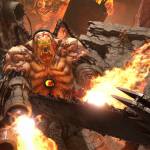 QuakeCon is going online in August The cancelled convention is back in a new format. www.pcgamer.com

4. Epic Freebies   Another week of free games from Epic Games is here. This week’s offerings are Aer: Memories of Old and Stranger Things 3: The Game. Aer: Memories of Old is an indie puzzle-platforming game while Stranger Things 3: The Game is, predictably, a video game adaptation of the third season of the hit TV show. You can grab your free copies of these games directly from the Epic Games Store from now until July 2. As long as you claim the games by July 2, they will stay in your library forever. 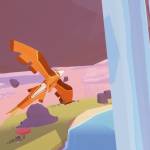 Stranger Things 3 and Aer: Memories of Old are free on the Epic Games Store Get 'em while they're hot. (And free.) www.pcgamer.com

5. Steam Summer Sale Begins   The Steam Summer Sale is now underway, bringing big discounts to a huge variety of games. The sale provides some great deals on indie games as well as AAA games, with discounts of up to 90% off. Some of the notable games included in the sale are Borderlands 3 and Doom Eternal, which are both 50% off, and Metal Gear Solid V which is available for just $6. You’ll also get an additional $5 off from purchases of $30 or more, so if you’re planning to buy multiple games during the sale, keep that in mind in order to maximize your savings. 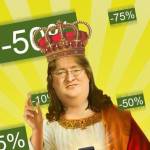