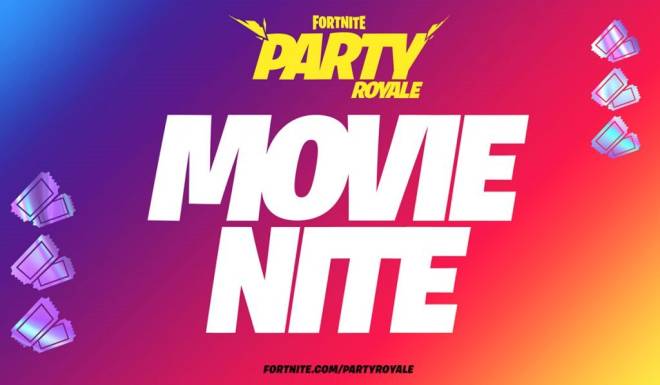 Fortnite will soon be hosting several full-length films as part of its “Movie Night @ Party Royale’s Big Screen” event. While there will be a total of 3 different films shown, they will be country-specific, with each region only getting 1 designated movie. Each of the films will be a Christopher Nolan classic and, depending on your country, you’ll either get to watch Inception (US), The Prestige (UK), or Batman Begins (BR). The event is set to kick off on June 26; to check out the movie and showtimes for your specific country, you can consult Epic’s Party Royale page here: https://www.epicgames.com/fortnite/en-US/partyroyale   2. Cyberpunk 2077 Reveal   CD Projekt Red will be holding a Cyberpunk 2077 show tomorrow, providing many new details on the long-awaited game. The 25-minute showcase will include a “brand new trailer” and “fresh gameplay” as well as an in-depth chat about the game’s “braindance” system. If you want to watch the event live, it will be streamed on CD Projekt Red’s official Twitch account tomorrow at 9am Pacific Time. If you happen to miss it, we’ll be sure to include the highlights in tomorrow’s Daily Moot. 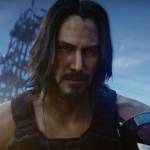 How to watch this week's big Cyberpunk 2077 reveal CD Projekt RED promises a new trailer and new details for this year's most anticipated RPG. www.pcgamer.com

3. Valorant Ranked Mode Delayed   Valorant’s massive 1.02 patch just hit live servers, but one of the key promised features was missing. That feature is, of course, the ever-important ranked mode. Riot Games explained that they uncovered a bug that “puts competitive at risk” and that they would be delaying the mode’s release until the bug is resolved. Despite the delay of competitive play, Patch 1.02 still included plenty of important updates such as UI improvements and the ability for teams to surrender a match after round 8. Riot expects to launch ranked mode by the end of this week. 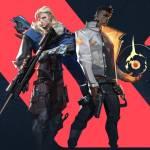 Valorant 1.02 patch rolls out today, ranked play will come a little later Riot is holding it back until tomorrow, or possibly 'later this week,' to ensure the new patch is stable. www.pcgamer.com

4. Project Cars 3   Project Cars 3 now has an official release date. First announced earlier this month, Project Cars 3 will be the first game in the series under the Codemasters umbrella which acquired developer Slightly Mad Studios last year. Despite the change in producers, the upcoming game is expected to closely follow the precedent set by its predecessors with heavy emphasis on high-quality, realistic graphics. Project Cars 3 is set to launch on August 28. 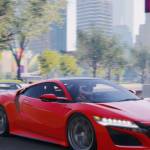 5. Halo Infinite Trailer   A new teaser trailer for Halo Infinite was just released, giving a sneak peak of what the highly-anticipated game has to offer. Unfortunately, the trailer doesn’t show any art or gameplay, instead consisting of an audio recording that hints at some of the game’s lore. Most notably, the trailer confirms the return of the Banished and Brutes who were absent in Halo 4 and 5. You can watch the brief teaser trailer below.