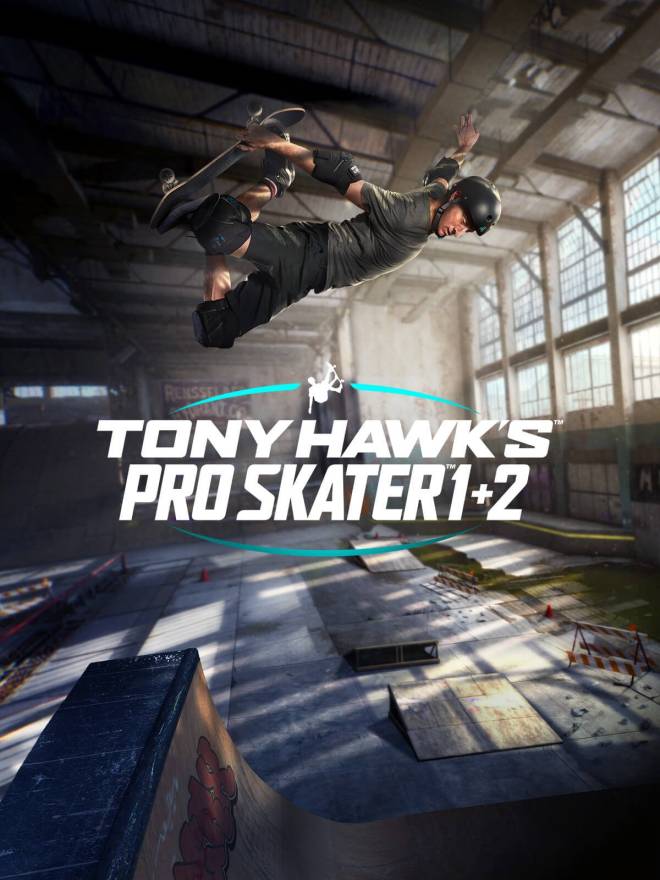 Tony Hawk’s Pro Skater 1 and 2 Remake are coming soon, and a ton of new details about the upcoming games have been revealed. We now know that while much of the original roster of skaters will be playable in the remakes, the games will also include several of today’s most popular skaters, such as Nyjah Huston and Shane O’Neill. The game is now available for pre-order, which includes access to a demo version of the game which is expected to arrive several weeks before official launch. The collector’s version of the game, which includes a signed Tony Hawk Birdhouse skateboard deck, sold out instantly, but more copies may be available in the future. 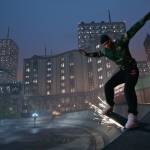 2. Minecraft Nether Update   Minecraft just got a new update today, overhauling the game’s underground world. The Nether update introduces new explorable biomes, ecosystems, and NPCs to the game, greatly expanding the Nether realm that lies beneath the surface. If you happen to fall in love with the new underground world, you can choose to make it your home and can even set the Nether realm as your new respawn point. 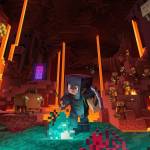 4. Chicken Run 2   Chicken Run 2 has just been announced by Netflix. It’s been 20 years to the day since the original classic movie first hit theaters, and it is widely considered one of the most recognizable and influential stop-animation films of all time. The sequel will continue the story of Ginger the chicken and is expected to begin production next year. 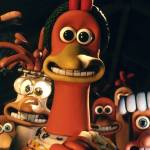 Chicken Run 2 Confirmed by Netflix, 20 Years After the Original Film - IGN Netflix has confirmed that a Chicken Run sequel will be heading to its streaming service, with production expected to begin next year. www.ign.com

5. Limited Edition RDO Items Return   Red Dead Online’s limited edition Wheeler, Rawson & Co. Catalogue items are returning this week. Although it only includes this season’s limited-time cosmetics, it’s a great opportunity to snag some items that you may have missed previously. Players will also receive 50% bonus experience from Moonshiner and Bounty Hunter activities and will also earn 50% more RDO$ for their efforts. In addition, Twitch Prime members will get an extra RDO$1,000, 5 Gold Bars, and 6,000 trader role experience. 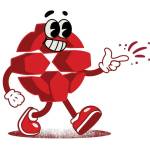