The Daily Moot: Mixer is Permanently Shutting Down

1. Mixer is Shutting Down 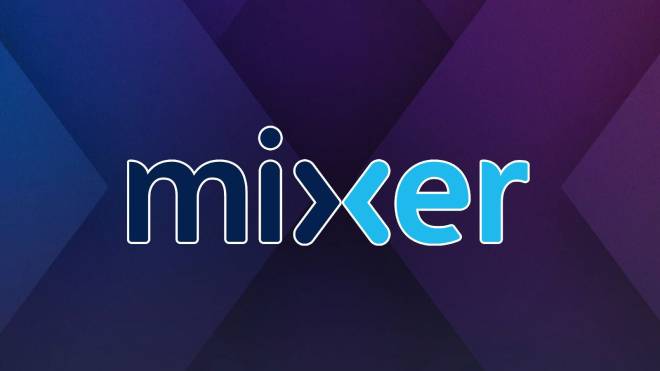 Microsoft just announced that they will be permanently shutting down Mixer. As part of a “strategic move for the future of xCloud,” Microsoft has decided to shut down their own streaming service in favor of a partnership with Facebook Gaming. The massive change is already underway, with Mixer’s partners and streamers being transitioned to Facebook’s streaming service starting today. Mixer will be semi-active during the transition, but on July 22 it will shut down completely and the official website will redirect users to Facebook Gaming. Ninja, Shroud, and other popular Mixer streamers will have the option to follow the transition to Facebook Gaming or to leave for an entirely different service such as Twitch or YouTube. 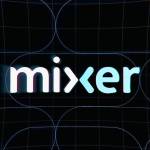 Microsoft is shutting down Mixer and partnering with Facebook Gaming Microsoft will work with Facebook to integrate xCloud in the future www.theverge.com 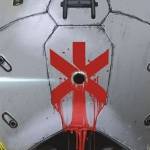 Cyberpunk 2077 is getting a comic series this September The spin-off will focus on one of the most powerful corporations in the game. www.pcgamer.com

4. Suicide Squad Game   It seems that Rocksteady, the studio behind the Batman: Arkham series, is working on a Suicide Squad game. The game has apparently been under development for multiple years, but has been kept under wraps until now. Based on the domain registered by Warner Bros. Interactive, the upcoming game is expected to be called “Suicide Squad Kill The Justice League,” and will likely arrive alongside a new Batman game called Batman: Court of Owls. Although Rocksteady hasn’t made any official announcements yet, both of these games are expected to be revealed at the DC FanDome Virtual Event on August 22. 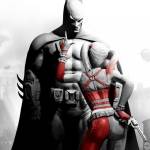