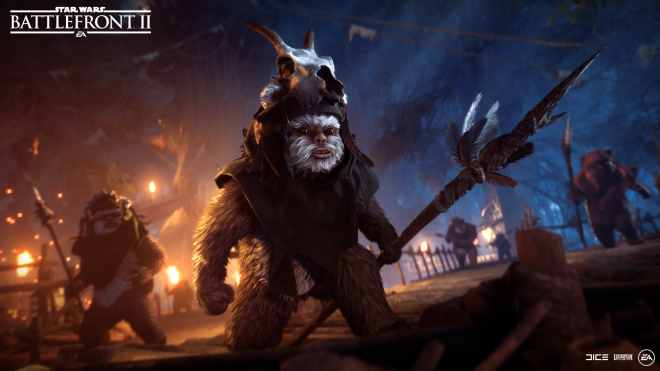 After an outraged response from passionate fans, EA removed micro-transactions from Star Wars Battlefront 2 but said that they would be back this year. Well, the time has come and micro-transactions will be returning to the game next week alongside the Endor update. It seems that EA recognized the problem with linking micro-transactions to anything other than cosmetics, as the revamped system only lets you purchase skins with real-world money. We will see if EA actually learned their lesson on the topic later this year when they release some other titles, like potentially Battlefield V. 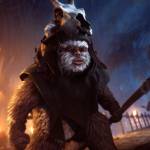 2. PUBG Releases New Deathmatch Mode, This Weekend Only   After the success of Tequila Sunrise, the shotgun-only limited time mode, it makes sense that PUBG Corp. would have a follow-up. Last night they released War, which resembles team deathmatch more than any other PUBG mode before it. War pits three teams of 10 against each other in a small zone. The zone never gets smaller and players can respawn and will do so with a random weapon, a single grenade, and level one armor. If that interests you, make sure you play it before April 15th at 10 PM ET when the game mode goes away. 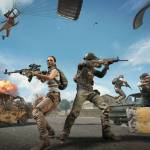 3. Hearthstone’s New Expansion Already Has a Broken Combo   Hearthstone expansions are always exciting times. New cards means new possibilities and it usually means there is something broken that slipped past QA testing. This time, it took only hours for players to confirm that the new Shaman legendary Shudderwock is as broken as expected. Shudderwock has a ‘Battlecry’ (which triggers when you cast it) that repeats all other Battlecries from cards you played earlier in the game. The deck casts a very specific set of cards, then casts Shudderwock and wins on the spot. Blizzard has shown they dislike one turn kills in Hearthstone, so we will see how long this goes without a nerf. Check the link to see the combo in action. 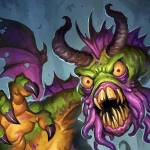 4. A Way Out Sells 1 Million Copies in 2 Weeks   A Way Out is a unique co-op game that can only be played with two players, either online or split-screen. The game tells the story of two prisoners who attempt to escape together. The players have plenty of choices for how they approach certain situations, which means replaying this game is certainly on the table. Reviews for A Way Out have been overwhelmingly positive and it should continue to sell well as more people sit down with a friend to play it. 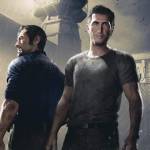 5. Gwent Receives a Promising Roadmap, Returning to Witcher Roots   The directors of Gwent announced today a six month plan to bring back Gwent to its roots. Over the last year, Gwent has taken on more RNG elements and moved away from the aspects that made it unique as a digital card game. The team behind the game has heard the community’s feedback and outlined exactly how they plan to fix the game in a big update called ‘Homecoming,’ set to release in six months. The only concern now from the community is that six months may be too long, as the game is losing players every day. 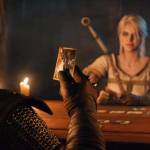 The People Behind Gwent Are Fixing All The Things Players Hate Today, CD Projekt Red co-CEO Marcin Iwiński and the directors of Gwent laid out the studio’s six month plan to rehab the Witcher-based card game for its official release and the launch of its single-player story campaign later this year. kotaku.com
SEARCH Moot POST